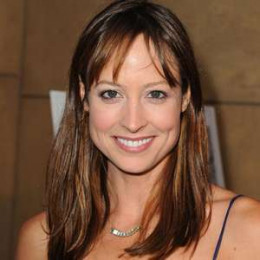 Alexie Gilmore is an actress.She began her acting career from Television series named New Amsterdam as the character as Dr.Sara Dillane. Gilmore attended Allentown College she read theater . She is an actress and producer, known for Willow Creek (2013), God Bless America (2011) and World's Greatest Dad (2009). her first movie was Lisa Picard is Famous.She is beautiful and multi-talented person

Alexie Gilmore keeps her personal life secret.She is not a controversial star. Alexie acts in many movies.She is a popular actress as well as a producer.She works for New Amsterdam television. Alexie featured in many movies some of them are movie Definitely, Maybe and starred alongside Matthew McConaughey in the 2008 movie Surfer, Dude