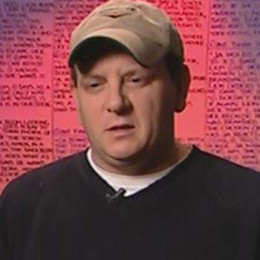 American screenwriter and producer Alfred Gough has been known for being the co-creator as well as the co-writer of the Superman inspired television series Smallville. He has also produced other films like Hannah Montana: The Movie, I Am Number Four etc. with his partner Miles Millar. He was born in Leonardtown, Maryland, USA and is a graduate of University of Southern California.

Beth and Alfred have been known to be married since the past 20 years. The details about their children are not known.