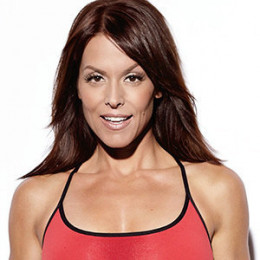 Alice Rietveld is a dancer as well as an actress from Netherlands. She completed her degree in dance from Codarts University of the Arts. After that, Alice went to perform professionally touring through Europe with many modern dance companies. After moving to the west coast, her acting career begun at Playhouse west. Through some random dance auditions, her career landed on a job of stunt doubling on "Desperate Housewives". There is no any information about Alice’s mother and father.

Alice Rietveld had her Broadway debut in NYC with "Annie Get Your Gun" in the supporting role of Winnie Tate. She has performed in "Aida", "Bells are Ringing" and "The Music Man". There is no information available about her current relationship status. She has not revealed any of her personal life as well. Alice has not been a topic of any controversy or rumor yet.