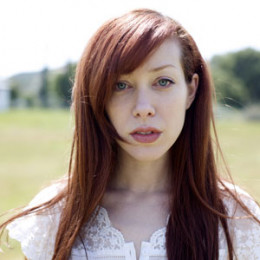 Alison Ann Ward aka Alie Ward is an American Artist. She is a writer, actress, painter and a television and podcast hosts. She has written for L.A. Weekly and L.A. Times. Also, she has appeared in a handful of the TV shows most notably in Nash Bridges.

Alie Ward was born as Alison Ann Ward in San Franciso, California on November 6, 1976. Her mother Nancy worked as an accountant and her father Lawrence worked as a journalist.

She has two older sisters, Janelle Ward and Celeste Ward. She attended the University of California- Santa Barbara with interest in pursuing her career in biological illustration at the age of 18.

Eventually, her passion started in the field of art and cinemas and she obtained a degree in motion picture before moving to Los Angeles.

While she was studying cinema in San Francisco, she went to audition for the television series Nash Bridges. While pursuing painting and writing, she continued to take television roles and played in the ABC series Scandal and Revenge.

Similarly, in 2014, she became a correspondent on the CBS series Innovation. Speaking of her career, her painting is often in diptych form (any object with two flat plates attached at a hinge) or acrylic on wood and employ wordplay.

She was hired by L.A. Weekly in late 2005 to illustrate the column 24/7. Similarly, in 2006, she was offered a writing assignment to cover a concert. She has written for L.A. Weekly, L.A. Times and for the website Metromix and newspaper owned by the L.A. Times.

Along with her friend Georgia Hardstark, they created a cocktail called the McNuggetini, drafting plans on the back of a popcorn bag at the L.A. dive bar The Roost. Hardstark blogged about it on the website This Recording.

Enlisting their friend who is a feature director Peter Atencio, they shot a short instructional video which was uploaded to YouTube in 2009. The video became the most watched with more than 10K hits per day.

They also make the cocktail video, Classy Ladies with Alie and Georgia for cooking channel and Scripps Network and also appeared on the Cooking Channel travel-dessert show Unique Sweets. 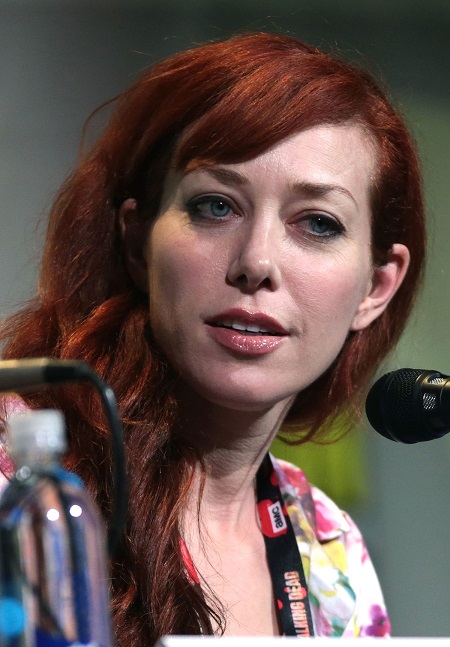 She started a comedy science podcast, Ologies in 2017 where she included topics like primatology, geology, volcanology, horology, and paleontology. The tagline for the show is Aski smart people stupid questions.

But we are unknown about her actual net worth as we can assume that her net worth is not less than millions of dollars.

As per the sources the earning of podcaster is $50K per episode. So we can guess that her earning as a podcaster is not less than thousands of dollars.

There isn't any information about her past affairs and as of now also she hasn't made any appearances with any guy who can have a tag of her husband or boyfriend.