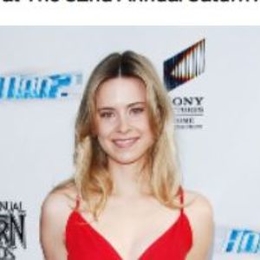 Alison Raimondi is famous for working on TV series and movies like House At the End of The Drive and 'The Bog Creature. She is the wife of Netflix's Fuller House actor John Brotherton.

Alison Raimondi is a married woman. Alison exchanged the matrimony vows with her charming boyfriend turned husband, John Brotherton, on June 7th, 2008. The ceremony took place in the presence of her close friends and family. 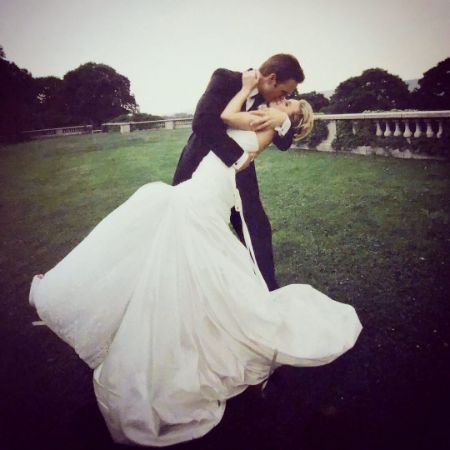 John is also an actor featured in movies like Furious 7, Fuller House, The Conjuring, and The Drone. The two met on the film set and knew each other before becoming famous.

The pair shares tons of love for one another and relishes a luxurious life without rumors of divorce or extra-marital affairs. Though Alison isn't available on any social media pages, she frequently gets features on her husband's Instagram account.

Alison Raimondi Is a Doting Mom of Two Daughters 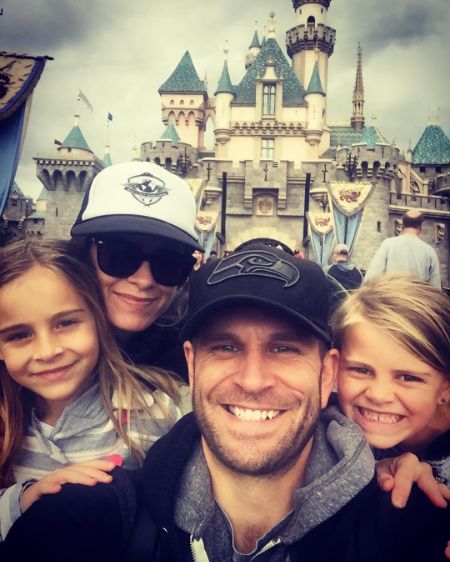 The addition of a second daughter Saylor on March 3, 2012, brought immense joy to the family. From enjoying an amusement park and riding on yachts, the kids also attend the premiere of movies with their parents.

Being born to an actor family, celebrity kids often tend to follow in their parent's footsteps. Alison's two daughters might follow and join them as an actress or choose a different path for themselves.

Net Worth of Alison Raimondi

Check out the video of Alison Raimondi on her movie.

Raimondi made her on-screen debut in 2003 in the movie 'The Bog Creature.' Later on, Alison shared the big screen alongside Gary Sinise, Carmine Giovinazzo and Hill Harper on CSI: NY.

Since the release of House At the End of The Drive in 2014, 43 years old has not appeared in the series. The lady might have taken a break to nurture her children. Alison might soon make a comeback on screen. 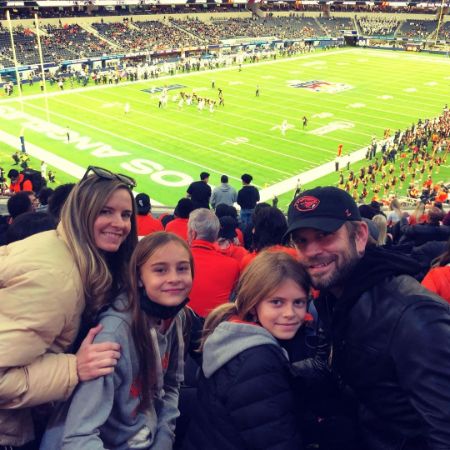 Alison Brotherton with her family supporting Beaver during the NFL game. SOURCE: Instagram(@johnbrotherton)

Shia Bellatrix Brotherton is the first daughter of Alison Raimondi and her husband, John Brotherton.

Saylor Callisto Brotherton is the second daughter of Alison Raimondi and her husband, John Brotherton.

Saylor Callisto Brotherton is the second daughter of Alison Raimondi and her husband, John Brotherton.