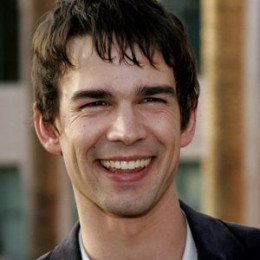 An American Alondra Cecilia Gorham the youngest daughter of actor Christopher Gorham and Anel Lopez Gorham. Alondra's father Christopher is best known for the ABC series "Ugly Betty". Alondra is the granddaughter of David Gorham and mother Cathryn Gorham. Her father Christopher has also appeared in such series as Popular, Odyssey 5, Felicity, Jake 2.0, Medical Investigation, Out of Practice, Harper's Island, Covert Affairs and much more.

Alondra Cecilia's father starred in the 2009 CBS TV miniseries, Harper's Island, in which characters were killed off every week leading to the eventual reveal of the murderer. Alondra Cecilia Gorham has two elder brothers. Her brother, Ethan was born in 2003, and Lucas Gorham who was born in 2001. Sometimes she appeared in public places with her parents' and two elder brothers.