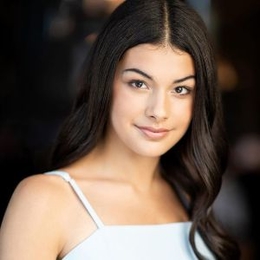 Alora Killam is a Canadian actress who is most known for her performance in Wonder and Moxy Force. The youngster made her prominent as a musical actress and has done many musical performances such as  Beauty and the Beast, Aladdin, etc.

Is Alora Killam's Dating Someone? Who is Her Boyfriend?

It might be surprising for many, but Alora Killam is already seeing someone. For a long time now, she has been in a romantic relationship with Sam Mellemstrand. Like herself, her lover is also a musical actor.

The duo first met while doing the musical performance of Aladdin, where Sam played Aladdin while she played Jasmine. Presumably, the two began dating in 2019 and have been together ever since. 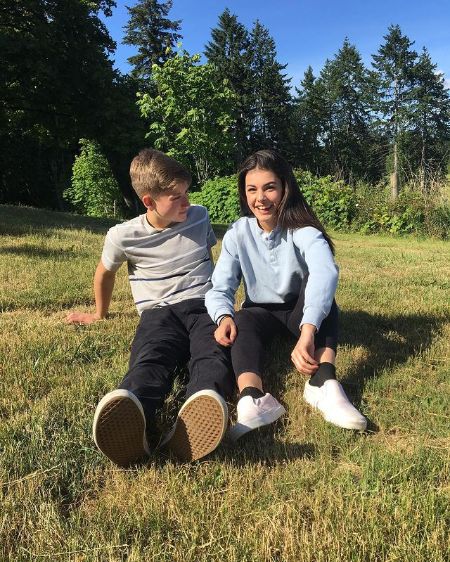 Alora Killam is not in a dating relationship with Sam Mellemstrand.
SOURCE: Alora Killam's Instagram (@alorakillam)

The teenager, moreover, is not shy of flaunting her love life to the public and often shares pictures with her beau on Instagram.

You might think for someone who is only 17, it is a too young age to engage in a romance, but maybe she feels like Sam is that special someone for her. Well, we hope the two remain together forever! 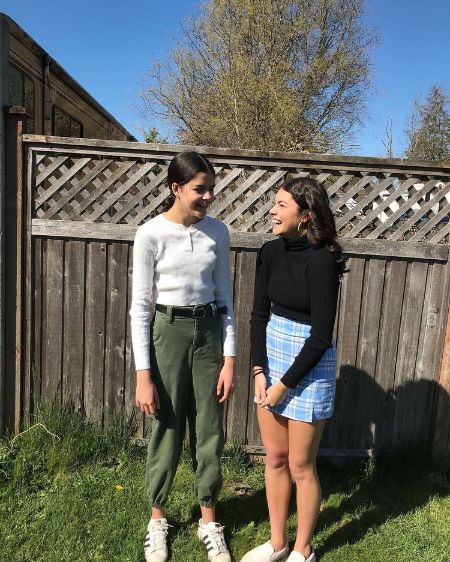 In her free time, Alora spends time with her family and friends. She also likes traveling and touring places and having fun with her close ones.

Alora Killam's Net Worth And Works

Since making her screen debut in 2016, she's appeared in a few works. Most notably, she played the role of Vivian in the short TV movie "Moxy Force." On it, she worked with Hannah Zirke, Alexander Killam, Austin Frykas, and few others.

As a musical actress, Killam has played in famous musicals such as "Aladdin" and "Beauty and the Beast." In both of the plays, she portrayed a leading character.

If you want to read more similar celebrity articles and other News and Biography, don't forget to visit Married Wiki!!