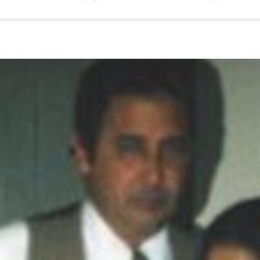 Alphonse Persico, known as Little Allie Boy, was a former boss of the Colombo crime family in the 1980s and 1990s. He is the son of Carmine Persico, the snake persico.

Alphonse Persico, known as Little Allie Boy, was a former boss of the Colombo crime family in the 1980s and 1990s. Alphonse is a blissfully married man. He walked down the aisle with his beautiful girlfriend turned wife, Teresa Persico. 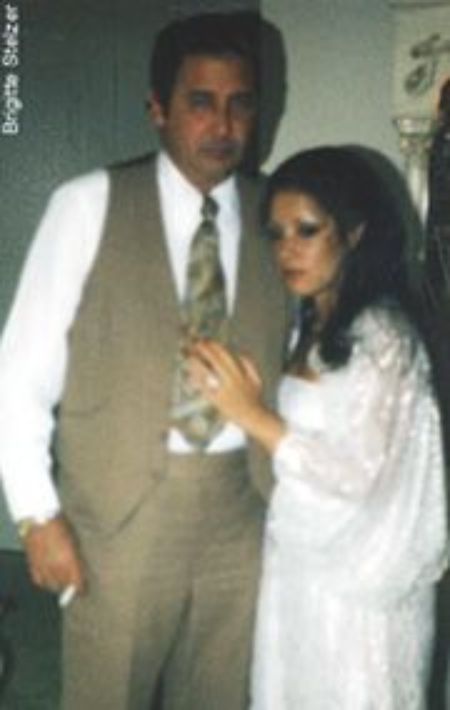 Since the ceremony was held away from the media, the exact date of the wedding is unknown. The couple welcomed a daughter Suzanne Farese. Alphonse provided his daughter with a comfortable life, keeping her away from involving in illegal activities.

Besides, Persico previously had a lovey-dovey link up with Mary Bari. The secret relationship between the FBI, Mary, and the mafia capo Alphonse allowed him to walk away from 26 murders. Scarpa and his gang killed Mary in Sep 1984.

What's The Net Worth of Alphonse Persico?

Like many other Mafiosi, Alphonse enjoyed the power and excitement of the mob life. In 1983, Alphonse was arrested for heroin possession for the first time, but the case was dismissed later.

Check out the video of Alphonse Persico behind bars.

Further, Alphonse's convictions were Racketeering in 1986, the criminal penalty was 12 years imprisonment, and he had life imprisonment for murder in 2009. In 2015, Persico served his life sentence at the US Penitentiary and was transferred to Federal Correctional Institution.

Currently, Alphonse is serving his imprisonment at Federal Correctional Institution. The networth of Alphonse is under review. However, it's estimated to be more than $10 million. 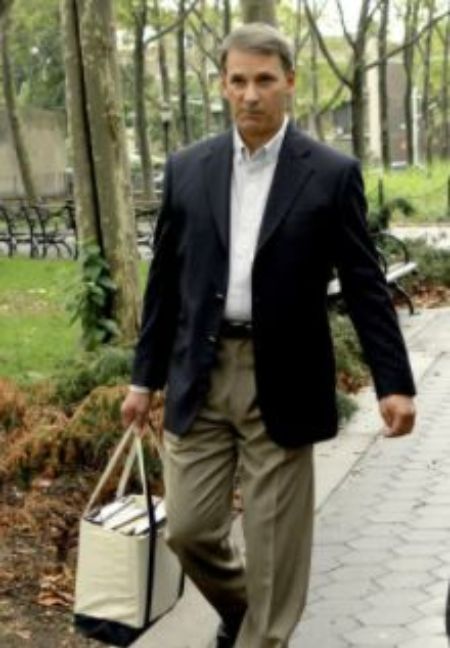