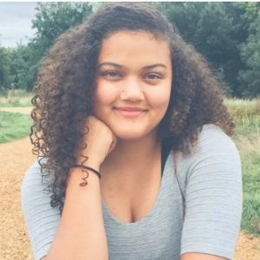 Althea Bernstein gained worldwide attention after she claimed she was set on fire by some men because of her race in Madison, Wisconsin.

Althea Bernstein is a 18-year-old woman of Madison, Wisconsin. She identifies as biracial African-American, and the family is culturally Jewish as well as Unitarian. 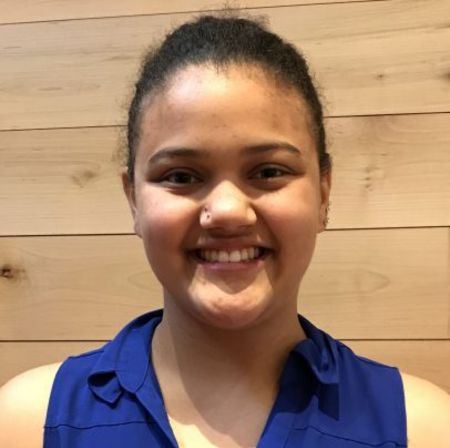 Since Bernstein is not much active on social media hence many aspects of her life are not known primarily related to her lovelife. It is not disclosed in the press if Athea is dating or not.

According to Althea, on June 24, 2020, when she was at a stoplight in her hometown of Madison, Wisconsin, a group of people yelled racial slurs on her. Furthermore, when she turned her head, she claims that they threw lighter fluid at her and then threw a match or lighter at her.

As a result, Bernstein has second and third-degree burns on her face and neck, and the Madison Police Department has launched a hate crime investigation into the incident. Till now, the police has revealed that it was four white men who attacked Bernstein, but they are not able to identify them till now. 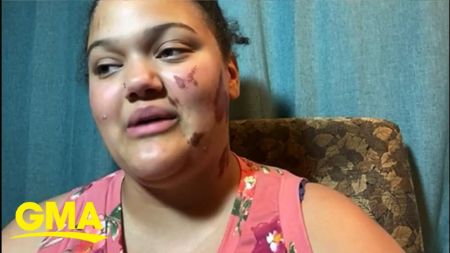 Althea's story captured the nation's attention and was seen as yet another attack in an innocent black person. A petition named Justice for Althae Bernstein has started at Change.org, which as of the writing of the article, has gained over 350,000 signature.

Also, the incident has made Bernstein a household name. She has been interviewed by the various news organization, and even Meghan Markle has reached out to her.

Bernstein is a college student who is studying at Madison College to be a firefighter and paramedic. Hence as of now, she do not have a steady job and significant net worth.

However, with the recent incident, she will likely be approached by various news publications and magazines for interviews and photoshoots, which may help her earn some amount of money. 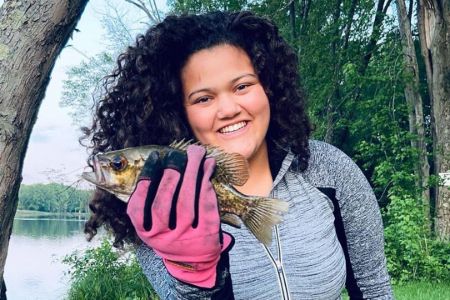