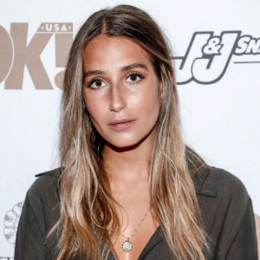 Do you watch an American reality television series Summer House premiered on Bravo cable network? If you do, then you probably know one of the casts Amanda Batu. Alongside her portrayals on the screen, her relationship with co-star Kyle Cooke is also making the headlines of the media. The lovebirds are already engaged, so are they planning to get married?

Amanda Batula and Kyle Cooke are in a lovey-dovey relationship. The couple first met in 2015 while working on a show. They, however, did not date at that time but remained friends and stayed in touch. Slowly their feelings for one another began to develop, and they began dating in 2016. 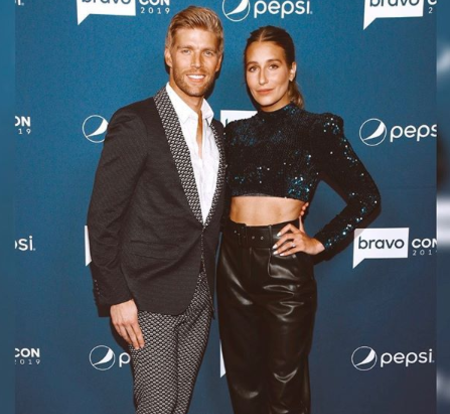 Further, the lovebirds began working together on the reality television series Summer House which premiers on Bravo cable network. On the first season, Batula appeared on a guest role, whereas her lover Cooke played a lead role.

Their relationship got further highlighted after they began appearing on the series. Batula and her boyfriend are open about their affair since day one and kept on giving a glimpse to their fans via respective social accounts by uploading lovely pictures. 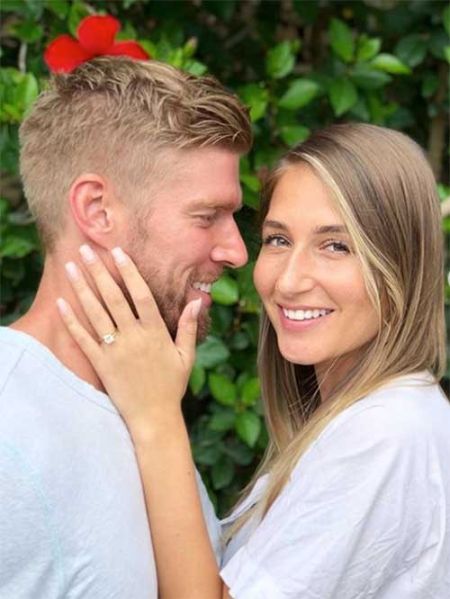 After dating for two years, the lovebirds decided to take their relationship to the next step and engaged in September 2018. Cooke got down to one knee and popped out the question with a beautiful 2.5 carat round cut diamond ring.

Speaking in an interview, Batula admitted that she feels "surreal" to be engaged to her boyfriend. She added, Kyle is her best friend apart from how funny and sexy he is. According to her, Cooke is the person she goes to for everything, and he forces her to be a better person in different ways by pushing her outside of her comfort zone. 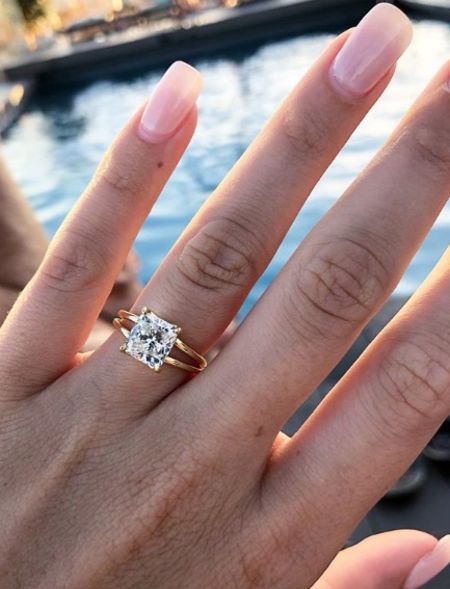 "Life with him is exciting. And to think he wants to spend the rest our his life with me and I feel the same way, it’s just a real happy feeling.”

Similarly, Kyle admitted Amanda as the most authentic, genuine person he has ever met. She is incredibly selfless, thoughtful, generous, and accommodating, says the actor. Further, he added that family and friends are the top priority for Batula, and it is what you look for in someone you want to spend the rest of your life with. 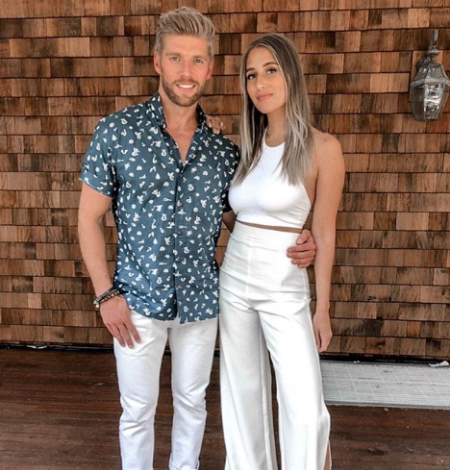 Both of them uploaded cozy pictures of one another on their respective Instagram accounts by flaunting the beautiful engagement ring. And soon, their fans began showering the pair with congratulatory messages.

Any Plans For Marriage?

Summer House couple Amanda Batula and Kyle Cooke are engaged for over a year. Still, the beautiful lovers share an unbreakable bond. So, are they ready to get hitched? Well, the answer to this question is yet to be answered.

Whenever they are asked regarding the plans for marriage, they do not reveal the exact date. In interviews, Batula and her fiancee revealed that they are yet to make the final decision for their wedding venue. According to them, they already tried to secure the location twice but failed to conform. 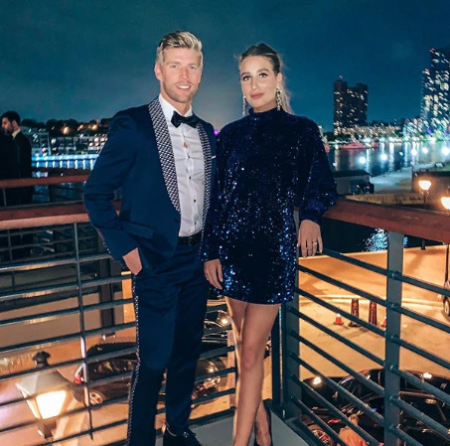 Amanda Batula is in a relationship with Kyle Cooke SOURCE: Instagram (@amandabatula)

Speaking to the interviewer, the soon-to-be groom, Cooke said;

“One of the venues we actually looked at was in Vermont, which is very near and dear to my heart,” he said. “It’s where my mom’s from, so she was willing to play ball, but that’s actually the one we got cold feet on."

Also, he revealed that they missed the deadline on — a corporate event took it. Amand is the one who is lagging behind to make plans. According to her, she is yet to decide on a dress or who will be in her bridal party.

As per Amanda, she wants to have a fall wedding. Likewise, the lovebirds want to have a traditional wedding party. But when will their dream come true? Hope, we get to hear good news soon!

Amanda Batula gained fame after appearing on the TV series Summer House. Its first episode was released on 13th January 2017 on the Bravo cable network. On the first season, she appeared as a guest, and from the second season onwards, she is on the lead role.

Batula shares the screen along with her soon-to-be husband and casts, including Carl Radke, Ashley Wirkus, Cristina Gibson, Lindsay Hubbard, and others. For her portrayal, the actress probably receives a good payroll.

Moreover, Batula and her partner run a collaborative business called Loverboy, a sparkling hard tea. Further, they also run a joint venture called FENIX. From the business, she makes an additional income. Earning well from her multiple professions, she holds an estimated net worth of around $500,000.