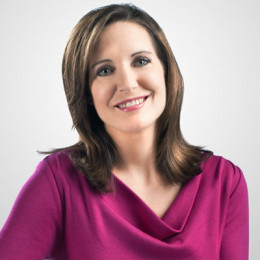 Amanda Lang is a Canadian journalist and senior business correspondent for CBC News who anchors the exchange with Amanda Lang on CBC News Network. She belongs to a family of politician with a strong reputation. Her biological father Otto Lang, was a Liberal party MP and her stepfather, Donald Stovel Macdonald was a federal Cabinet minister. She studied at St Mary's Academy and studied architecture at the University of Manitoba. She began her journalism career at The Globe and Mail.

She is a divorced woman. She was married to a man with whom at first she stayed in a relationship for a couple of months and after the marriage proposal from her boyfriend they got hooked up. For a long time, they were okay with themselves but after some time conflict arose in their relationship and got separated. The couple together has two children whose identity has not been disclosed yet. Recently there is a rumor of her dating a man with whom she is planning to get married.

Amanda Lang was born on 31 October 1970. Her birth sign is Scorpio.

Her father Otto Lang is a Liberal party MP and federal cabinet member in 1960s and 1970s. Her stepfather, Donald Stovel Mcdonald was also a federal Cabinet minister.

She has a twin sister Adrian Lang. She grew up with six brothers and sisters.

She studied at a private Catholic girls' school named St. Mary's Academy. Later, she attended the University of Manitoba and completed her graduation in architecture.

Lang, 47, began her professional career in print at The Globe and Mail in InfoGlobe unit. Later, she joined the National Post as the New York correspondent.

She started her switch in television as a reporter and anchor with CNN in New York City. She moved back to Canada and became an anchor for Business News Network.  She's also known for her work on SquuzePlay and The Commodities Report. 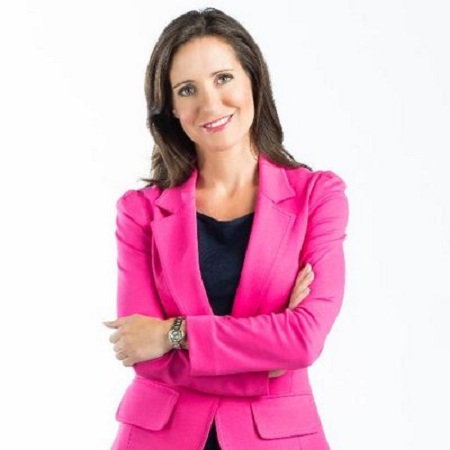 She started anchoring The Lang & O'Leary Exchange with Kevin O'Leary. It is a business program on airing CBC News Network.

She released her book, The Power of Why in 2012. It was the same year she made debut in Toronto Life's 'Most Influential People in Toronto'. She left the network in October 2015.

She published her new book, The Beauty of Discomfort: How What We Avoid is What We Need in 2017.

Amanda who left the BNN in 2009 was set to return in the network all again in January 2018.

She has an estimated net worth of about $5 million at present but details about her current salary have not been revealed. 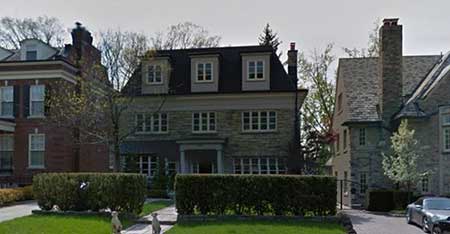 Lang was previously married to Vincent Brog, the president of C3 Communications.

The couple has two kids. She said that she wants her son to compete and be able to tolerate discomfort without being scared of it. She wants her kids to handle real-life issues in a better way.

Before leaving CBC for Bloomberg TV Canada in 2015, she came in controversies for having personal ties with a Royal Bank of Canada board member.

He is the president of C3 Communications. The couple are said to have two children together whose details are kept private.