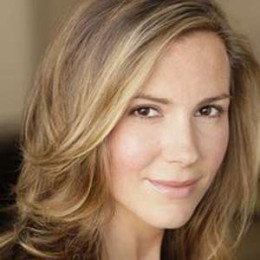 Amber Jaeger is an actress.Her famous movies are Take Me Home (2011), Hearts and Hotel Rooms (2007) and The Three Stages of Stan (2003).There is no information about her parents in social sites.She is famous because she married with Sam Jaeger,he is an actor and screenwriter.There is no information about her career as well as her study in social sites.

Amber Jaeger married Sam Jaeger on 25 August 2007.The couple has three children together.There is no sign of divorced in their relationship.

August is the first son of this couple ,he was born in 2010.