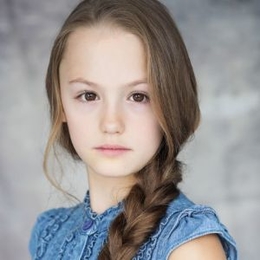 British Child Actress Amelie Bea Smith has gained phenomenal success in a very short time. In just two years since the debut, she has landed the gig of voicing the popular cartoon, Peppa Pig and a contract that is worth millions.

What is Amelie Bea Smith's Age?

Amelie Bea Smith likes to keep a low profile. She is not active on any social media platforms. Infact she is not even signed in actors database such as Spotlight. 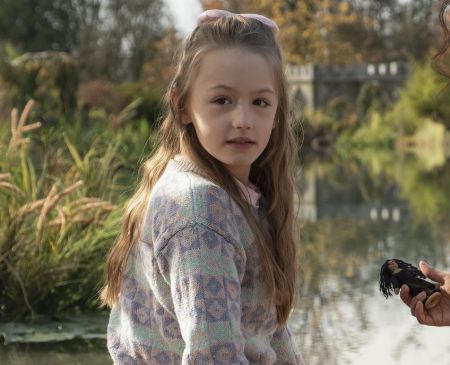 Because of Amelie's secretive nature, many aspects of her life, such as her age, birthday, parents, siblings are not known in public. Nonetheless, many online websites has reported her age as nine.

Amelie Bea Smith is the Voice of Peppa Pig; Know her Net Worth

In February 2020, Amelie Bea Smith was selected as the voice of famous Peppa Pig after Harley Bird quit the show.

It is rumoured that the previous Peppa Pig actress, Bird earned £1,000($1304) per episode from the show. It is speculated that Smith will earn more than double of Bird's salary because of the increased popularity and the international fame of the show in recent years. 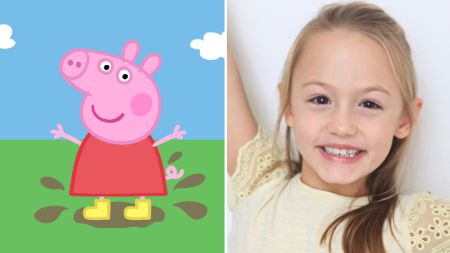 Amelie Bea Smith is the voice of Peppa Pig since 2020. IMAGE SOURCE: Variety

Many believe that the 9-year-old Amelie will likely earn £1million($1304850) in just a year with the show and will become one of the youngest millionaires in the Uk.

In addition to her voice work in the Peppa Pig, Smith is also earning well from her acting roles in various projects. Previously she worked in TV series EastEnders and most recently, she was seen as Flora Wingrave in Netflix's The Haunting of Bly Manor. 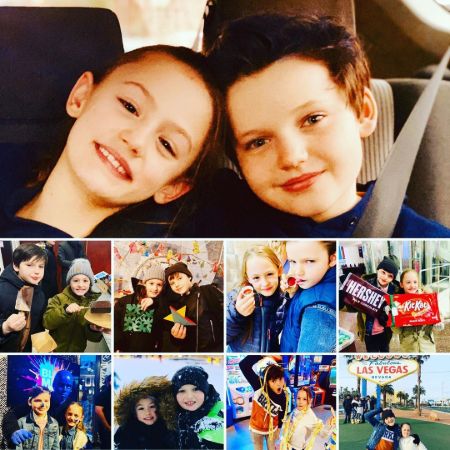