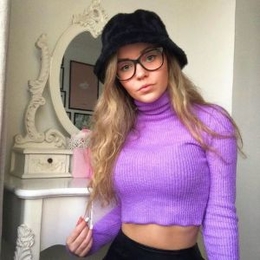 Amie Johnson is one of the popular YouTubers in the world, who garnered fame by posting videos about her private lifestyle and doing random activities on the popular video-sharing platform. The English teen also makes beauty and fashion content on her channel.

Is The Teenage YouTuber Amie Johnson's In A Relationship With Anyone?

YouTuber Amie Johnson is in a longtime relationship with her boyfriend, Aaron Foster. Like herself, Aaron is also a YouTuber whom she began dating in 2015. It is quite astonishing that it has been five years since they began the romantic journey of their love life. The pair is most of the time together, and as you might expect, they share an excellent bond keeping fans updated about their relationship.

The young lady does not shy on displaying her love for her beau and frequently posts pictures with him on YouTube and Instagram.

The fact that both are of the same age with only two months difference between them might be one of the reasons why they get along so well. Still, they are relatively young, will they be together for a long time or will they part ways in the future? Only time will tell how their relationship will turn into? 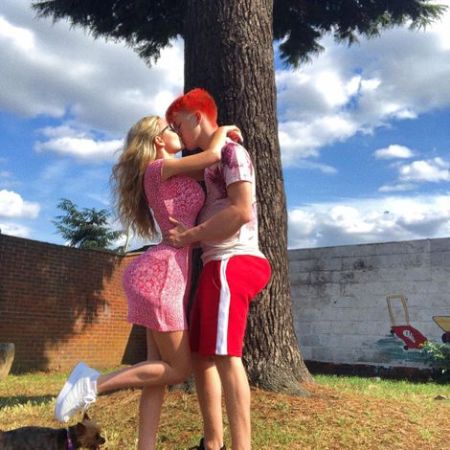 Amie Johnson and Aaron Foster spend most of their time together. SOURCE: Amie Johnson's Instagram (@helloitsamie)

Speaking about her lifestyle, she spends most of her time traveling and touring places. Johnson is a fashionable person and likes to dress as per the latest trend.

How Much Net Worth Does Amie Johnson's Hold?

Her channel boasts over 1.76 million subscribers and has over 189 hundred thousand video views. Some of her most popular videos are "The Candy Kissing Challenge" and "Cheating Prank on Girlfriend Gone Wrong."