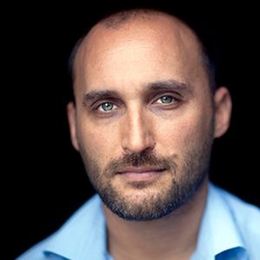 While we appreciate the actors who appear in films and television shows, the people behind the cameras don't always get the recognition they deserve. The case is no different from Amir Bar-Lev, who holds diverse talents as a producer, director, and writer. His introduction would be incomplete without mentioning that he directed movies like 'Fighter,' 'Special Jury Citation,' and 'The Tillman Story.' 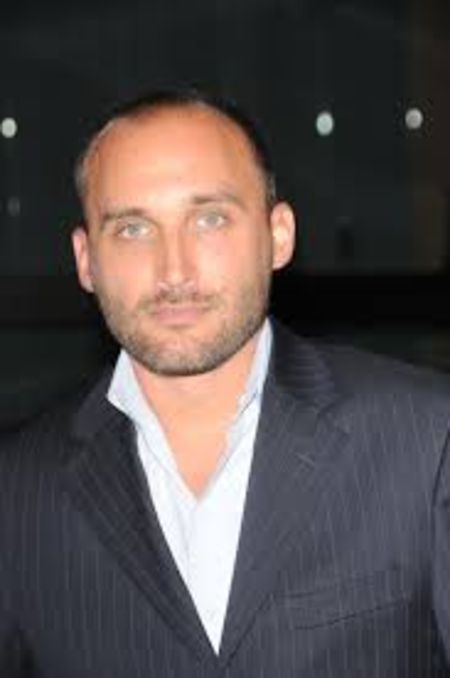 The American writer from  Berkeley, California, directed several movies like 'Fighter,' the documentary film that released on August 24, 2001. In addition to that, he also contributed in documentary films like 'My Kid Could Paint That' and 'The Tillman Story.' You would be quite surprised to know how he was the co-producer of the 2009 Oscar-nominated film, 'Trouble the Water.' 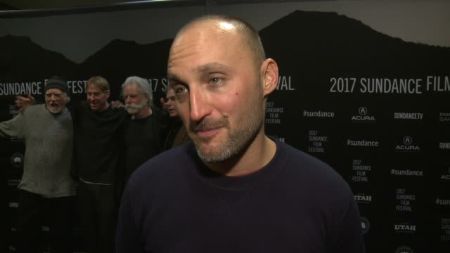 According to estimates, Bar-Lev earns a salary of around $53,783 per year, which is the average pay of a producer in the United States. Amir's earnings aren't limited to production only since he is also a writer and a director. Apart from all that, he also taught documentary filmmaking at New York University.

While Amir Bar-Lev's professional life is entirely transparent to the world, he prefers to keep a low-profile of his love life. Despite his best efforts to hide his romance, Amir Bar-Lev failed to hide the fact that he is a married man. He tied the knot with longtime lover Jennifer Bleyer, who happens to be an editor at Psychology Today. 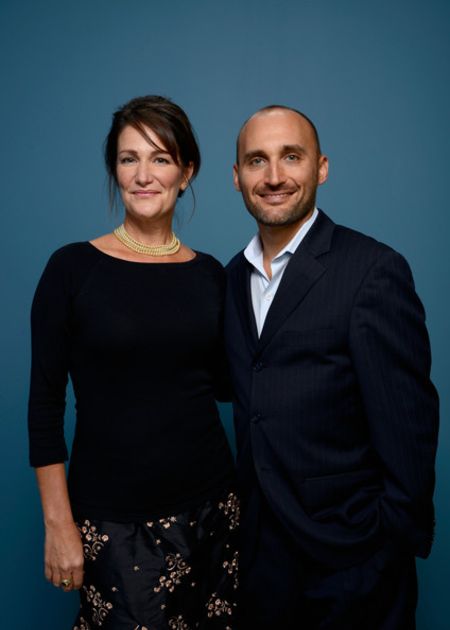 Amir Bar-Lev is a father of three children. SOURCE: Zimbio

Amir Bar-Lev and his longtime wife Jennifer Bleyer share three adorable children. Even though he has an extremely busy schedule, the athlete tries his best to divide his time and keep a balance in his personal and professional life. He is quite active on social media and often posts pictures on his Twitter handle. He writes his opinions, which reflect his views on literature, movies, and daily affairs.

For more biographies and news about your favourite stars, please stay connected with us at Married Wiki.