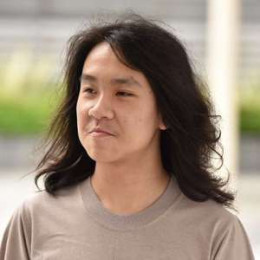 Amos Yee is a Singaporean blogger, YouTuber, and a former child actor. He was born to Alphonsus Yee and Mary Toh. Amos faced controversy for making offensive remarks against Islam and Christianity. He uploaded a video on YouTube criticizing Lee, the former prime minister of Singapore. In the video, Yee compared Lee to Jesus and cast both in an unfavorable light. He was awarded for the best short film in 2011 for the film "Jan".