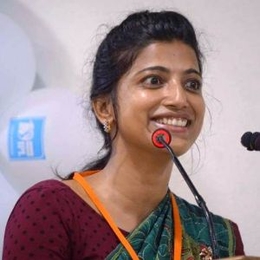 Amrapali Kata better known to the public as Amrapali IAS is a youth icon in India. After clearing the Union Public service examination(UPSE) at a young age, she worked in various government posts. While in different public positions, she fulfilled all her responsibilities with integration and discipline and made a reputation as an honest public service officer.

Many people might be familiar with the professional achievement of the IAS officer Amrapali, but few people are aware, she is living a successful personal life as well. 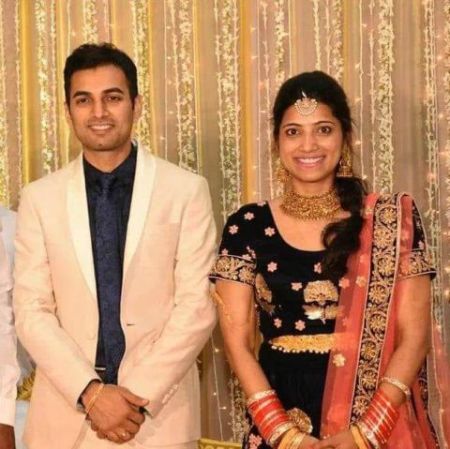 The 37-year-old met her life partner Sameer Sharma in 2013-2014. After dating for three-four years, the pair tied the knot.

The wedding was done according to Hindu rituals in February 2018 in Jammu and Kashmir. Only close relatives and family were present for the ceremony.

For the big day, the bride chose a golden saree and a matching golden blouse, whereas the groom opted for a traditional beige dhoti-Kurta.

Check out the wedding video of the couple.

The newlywed hosted two receptions after the marriage. The first one was held on 23rd February in Warangal, where she was working as a collector. Another party was held in Hyderabad on 25th February.

After the receptions were over, on 26th February, the lovebirds went to Turkey for a honeymoon.

After spending quality time, Amrapali and her husband went back to their respective duty. She was based in Andhra Pradesh, whereas Sameer, who is an Indian Police Service (IPS) officer, worked at the union territory -Daman and Diu.

Many thought the professional career of Amrapali and her spouse might create problems in their relationship, but that is not the case. The pair is married for over a year but there is no sign of trouble in their marriage as of now.

Amrapali, after completing her post-graduate in business she started working in ABN AMRO as a Jr. Relationship Banker. While working there, she passed the UPSC exams of 2010 in the 39th position. 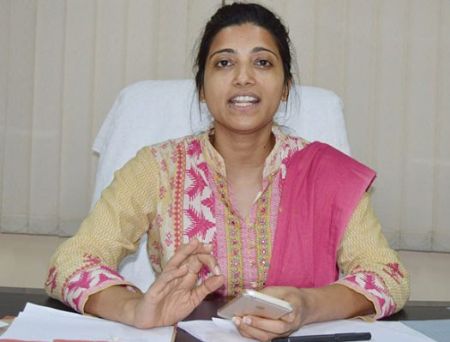 After getting training as an IAS officer, Kata was first posted in Vikarabad District as a sub-collector. After working there for some time, she was transferred and posted as Director in Women and Child Welfare Department.

Amrapali held that position for two years and then was appointed as Collector & District Magistrate for Warangal Urban District in 2016. She gained a lot of popularity in this post as she modernizes many aspects of tax collection in the district.

Kata used technology to collect taxes and teach the staff to use a tablet for their work. Furthermore, her technique to motivate her team members also got much attention. Once, she bought 500 tickets of "Baahubali 2: The Conclusion" tickets and gifted to the staff who completed their work honestly.

On October 2019, Amrapali was chosen to work as Officer on Special Duty (OSD) with the union minister for state home affairs, Kishan Reddy. She is currently serving in that post.

Amrapali has been an IAS officer since 2010 and is serving the public in various positions for the past nine years. She holds an overall net-worth of $75000. 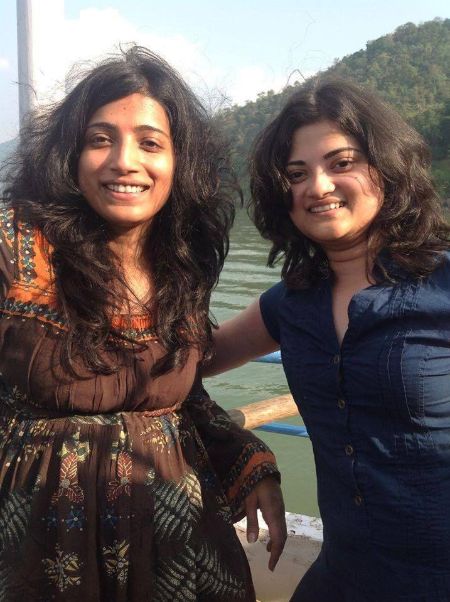 Sameer Sharma is an IPS Officer that is posted in the union territory of Daman and Diu. He and Amrapali are married for a year.