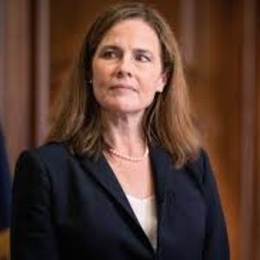 Amy Coney Barrett is an American lawyer, jurist, and former academic. She is recently been chosen as judge of the Supreme Court United States by President Donald Trump on 22 October 2020.

Amy Coney Barrett is married to fellow Notre Dame Law graduate Jesse M. Barrett. Amy and Jesse are both Roman Catholic, studied at Notre Dame Law School, and belongs to similar professions. Her spouse had been a former federal prosecutor as well as Assistant United States Attorney in the Northern District of Indiana. 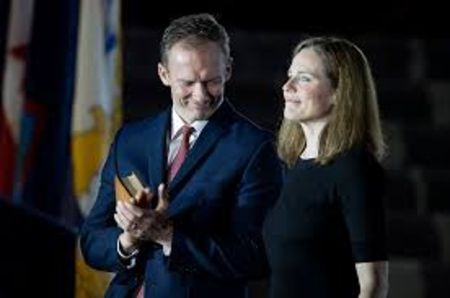 Barretts have successfully crossed twenty years of marriage without any signs of extramarital affairs and divorce. In the lifetime voyage, the couple became parents to seven children along with two foster kids. 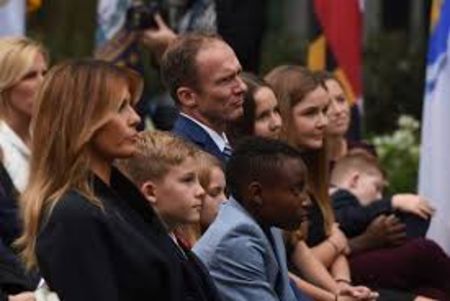 Amy is the first and youngest mother of school-aged children Emma, 19, Tess, 16, Liam, 11, Juliet, 9, and Benjamin, 8. Her youngest child, Benjamin has Down Syndrome and special needs.

Amy adopted two kids Vivian and John Peter from Haiti, one after the 2005 earthquake and another in 2010. As of 2020, the family of nine currently reside in South Bend, United States.

What is Amy Coney Barrett Net Worth?

Amy Coney Barrett has an estimated net worth of $2 million. She receives a salary of $209 thousand annually. Needless to say, her primary source of income is a career as a lawyer, judge, and law professor. Barret's annual salary is confirmed to the US Supreme Court, her salary will peak up to $235,000.

Mrs. Barrett enjoys a luxury lifestyle with husband Jesse Barrett who serves as a partner at law firm Southbank Legal in South Bend, Indiana. According to his website, he specializes in commercial litigation, internal investigations, and defense of white-collar crime.

Amy Coney Barrett has been married to husband Jesse M. Barrett since 1999. The couple shares seven children together.

Benjamin Barrett was born in 2012 to Jesse M. Barrett and Amy Coney Barrett. He is the youngest child in the Barrett family with Down Syndrome.