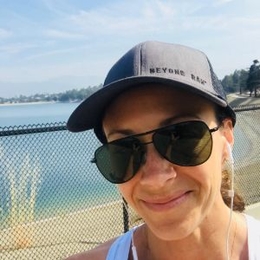 Amy Wilson is the Wife of Actor Bailey Chase

Amy Wilson and Longmire actor Bailey Chase are together for over two decades and married for eight years. The couple first met in December 1999 when they were hiking in Runyon Canyon Park in Los Angeles.

At the time, they were not familiar with each other. However, they both share a love for animals, and hence when Amy saw Gauge, Bailey's Labrador Retriever, during the hike, she could resist petting it. 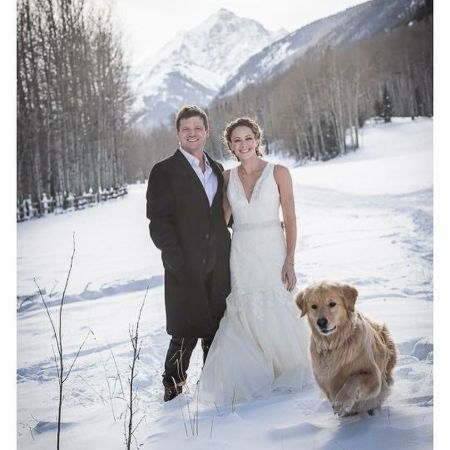 This led to a conversation between Wilson and now husband Bailey. Soon after that, the pair started dating and tied the Knot on December 12, 2012, after 12-years of relationship.

Most couples go for an indoor wedding during the winter but not Wilson and Chase. They went for an outdoor wedding in a forest filled with snow. For the big day, she wore an ivory lace dress, whereas the groom wore a blue-colored suit.

Amy Wilson and her husband are proud parents of three children, a son, and two daughters. The couple's first child, Waverly Chase, was born in 2014, and twins Maggie Chase and Gauge Chase were born in April 2016. 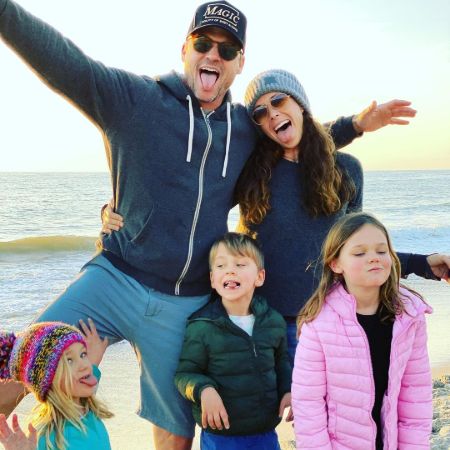 The couple has named their son after the late dog, Gauge, who played a significant role in bringing them together.

What is Amy Wilson's Profession and Net Worth?

It is not clear what Amy Wilson does for a living; however, she promotes various products on her Instagram, especially essential oils. Her Instagram has over 1,000 followers. 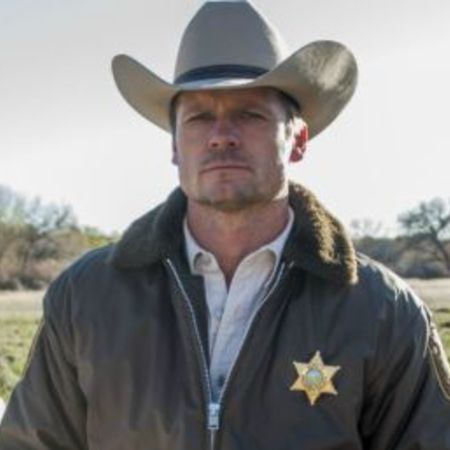 As for her husband, Bailey Chase is a successful actor who is working in showbiz for over two decades. He is part of many popular shows, including 'Buffy the Vampire Slayer' and 'Ugly Betty.' His Net worth is estimated to be in millions.

Bailey Chase is an American actor who is best known for playing 'Branch Connally' in the TV series 'Longmire'.

Waverly Chase is the eldest child of actor Bailey Chase and his wife. Waverly has a younger brother and a sister.

Maggie Chase is the second child of Amy Wilson and Bailey Chase. She has an older sister and a twin brother, Gauge.

Gauge Chase is the twin brother of Maggie Chase and the younger brother of Waverly Chase. He is named after his father's late dog.