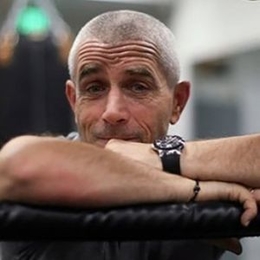 Once you are part of the glamor industry, specifically the sports, there is massive fame that it invites. In fact, that was one of the major reasons why Anatoly Lomachenko has risen to global prominence in recent times. His introduction would be incomplete without mentioning that he is the father of three-division boxing champion Vasyl Lomachenko. His son has won 14 fights out of 16 he competed, which makes him one of the most successful amateur boxers.

The only reason why Anatoly Lomachenko is famous throughout the globe is because of his high-profile connections. By now you should have already recognized the name as he is the father of the most amateur boxer Vasyl Lomachenko. His son goes by the nickname of The Matrix and even Loma. 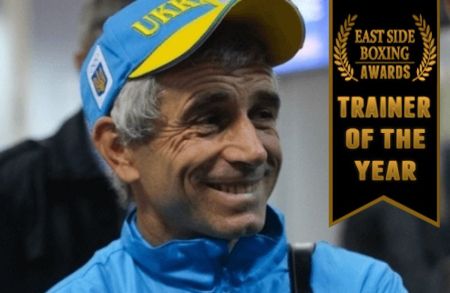 Anatoly Lomachenko forced his son to go for boxing instead of ice hockey. SOURCE: Boxing News

When Anatoly's son, Vasyl Lomachenko enters the ring to fight, he deserves the complete credit for putting on a great show and defeating his opponents. However, that doesn't explain the whole picture as the 32-year-old also remains very grateful to his father Anatoly Lomachenko who has been serving as his coach for a really long time. 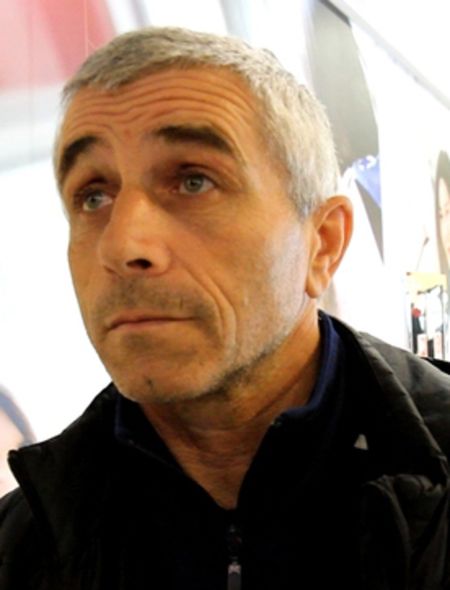 Anatoly Lomachenko is the coach of Vasyl Lomachenko. SOURCE: IBTV

In terms of his coaching, Anatoly Lomachenko has done a decent job who won the award of the Futch-Codon Award by the BWAA and the Ring Magazine in 2017 and 2018 respectively.

For someone like Anatoly Lomachenko who is responsible for one of the sports' best athletes of recent times, Vasyl Lomachenko, he doesn't get enough recognition. Well, he would be proud of whatever fame he has been able to generate as the father of the former WBO featherweight champion. 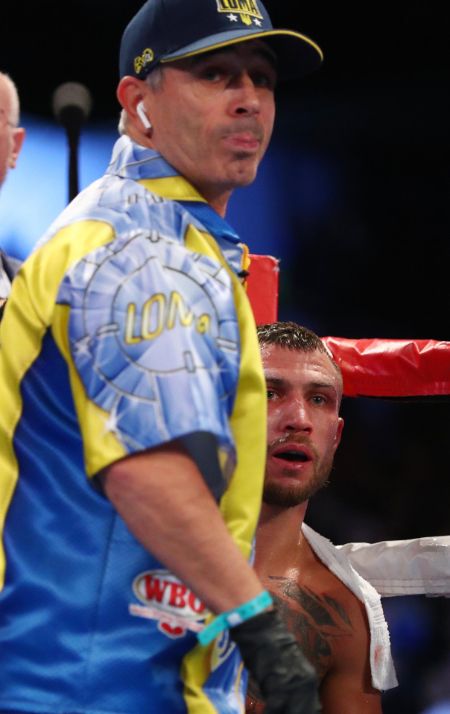 The story of Vasyl Lomachenko and his dad Anatoly Lomachenko in their pursuit of success as boxers is worthy of creating an Anatoly as he has been training his son in boxing from a young age.  In an interview, the 2008 Olympic gold medalist disclosed how it was his father who pushed him to choose a career in boxing. If it was upto his own decision-making capacity, he would have chosen to play professional ice hockey.

Surprisingly, Anatoly even didn't let Vasyl train boxing until he joined the gym and attended classes for Ukrainian dance.

For more news and biographies about your favorites stars, please stay connected with us at Married Wiki.