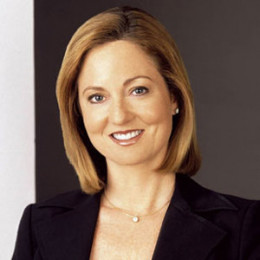 An American communications strategist, and a former TV journalist, Andrea Koppel attended Stone Ridge School of the Sacred Heart and earned a bachelor's degree in political science. She is the daughter of Ted Koppel, a television journalist, and Grace Anne Dorney Koppel, an attorney. Koppel was a Congressional correspondent for CNN. She served as the network's State Department correspondent from 1998 until March 2006. In 2011, Andrea joined Mercy Corps as its Vice President of Global Engagement and Policy.

Koppel is married to Kenneth Pollack, an intelligence and Middle East analyst. The daughter of Ted Koppel met her husband of two years who was an Iraq expert. He wrote "The Threatening Storm: The Case for Invading Iraq", on the job. They have not disclosed any information regarding their children if they have any. They have been married since a long and are able to sustain their relationship due to their love for each others.

After two years of their togetherness she was married to her boyfriend Kenneth Pollack. Due to mutual understanding and respect for each other, they have become able to sustain this relationship so longer.