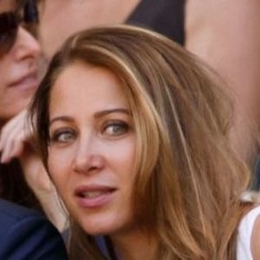 Andre Rajacic is a Bosnian model who is best known for being the girlfriend of Thierry Henry. Her partner, Thierry Henry, is a retired French prolific striker who won the world cup with France.

Many of us are familiar with retired French international football legend Thierry Henry. But very little about his girlfriend, Andrea Rajacic, is learned. So. let's find out if the personal life of Andrea is going well or not. 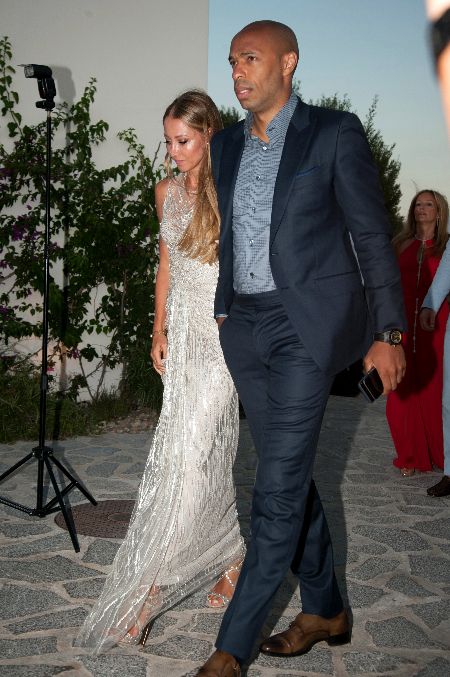 Andrea Rajacic with his partner Henry on some event. SOURCE: Facebook

Well, Andrea Rajacic only came under the media spotlight after dating her sweetheart Theirry Henry. She became romantically closer following Henry's divorce in 2008. Not to mention, Andrea gave birth to Henry's two beautiful children, a son Tristan Henry in 2012 and Tatina Henry, in 2015.

After the divorce, Thierry was devastated and was looking impossible to move on with his life. Then, Andrea Rajacic came into his life to bring back the joy he was missing. The lovebirds enjoy having romantic dates and are often spotted by paparazzi who click pictures of them together. 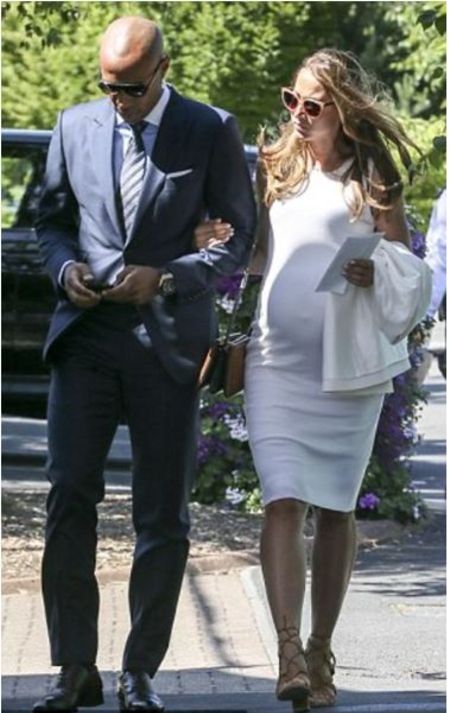 Furthermore, Andrea showed her baby bump in a form-fitting white dress in July 2015. At the time, Andrea, with her beau, was on their way to watch the tennis game in Wimbledon. The same year, she gave birth to a baby daughter named Tatiana Henry.

Thierry Henry was once a married man with his ex-wife Claire Merry. They walked down the aisle at Highclere Castle, Berkshire, in 2003. The duo instantly fell in love after meeting during their Renault Clio advertisement in 2001. They also shared a daughter named Tea Henry, born in 2005. 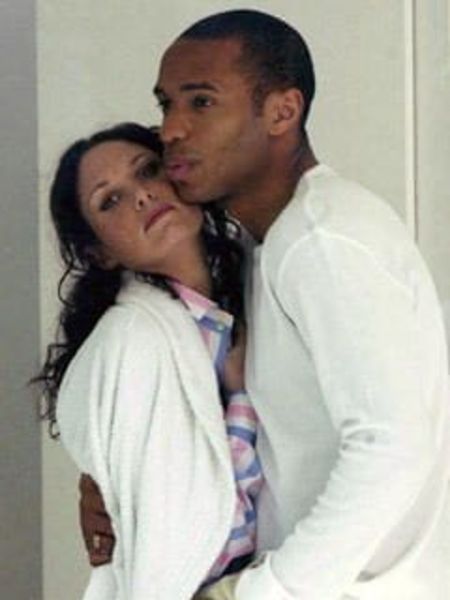 A picture of Thierry Henry with his ex-wife Claire Merry. SOURCE: Pinterest

Sadly, the married life of Henry didn't last long as expected. After four years of living together as husband and wife, they signed a divorce paper in 2007. The split came out expensive for him as his then-wife demanded a lot of his money, including a cut of $5.9 million worth of couple's house in Hampstead. Henry paid a whopping $10 million for the divorce settlement and also lost bonding with his daughter Tea Henry.

In addition, the reason for the divorce is said to be Clair finding messages on his phone as well as his extra-marital affairs. Henry hired famous lawyer Mischcono de Reya for his legal battle, who had also fought Princess Diana's divorce case.

Besides being the partner of Thierry Henry, Andrea Rajacic is also known as an actress & model. Andrea always had a dream of becoming a world-famous model since she was a young girl. Later, she indeed ended up pursuing a modeling career in Bosnia.

Watch the video of Thierry Henry's affairs below.

Currently, Andrea relishes a lavish lifestyle. The duo lives in a luxurious apartment at Soho triplex in Crosby Street. It's a property which is situated on 5600 square foot having 4500 square feet outdoor space. Speaking of Thierry networth, he has an estimated $130 million net worth he earned from his club's salary, bonus, and brand endorsements.

Despite living together in a relationship for many years, Andrea Rajacic is yet to tie the knot. Nevertheless, not being married doesn't seem to bother them in anyways. Their love indeed only grew stronger with time. In the presence of her millionaire husband, there's nothing the family has to agonize over.

Tristan Henry is the son of Andrea Rajacic and her partner, born in 2012.

Tatiana Henry is the daughter and second child of Andrea Rajacic and Thierry Henry.