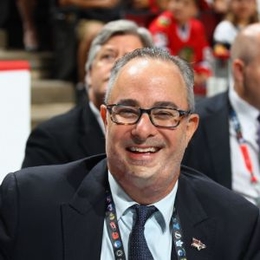 Andrew Barroway is the perfect example of someone who burned the midnight oil for years to create a name for himself in the business world. He is an American hedge fund manager, who is further known as the minority owner of the Arizona Coyotes hockey team in the reputed National Hockey League.

While Andrew Barroway might be a successful personality in the business sector, he failed to replicate the smooth luck in his love life. In fact, he was a married man to wife Elyse Sitner Barroway for several years. However, the wealthy businessman never disclosed any specific details on how did he meet his first wife or when they tied the knot. 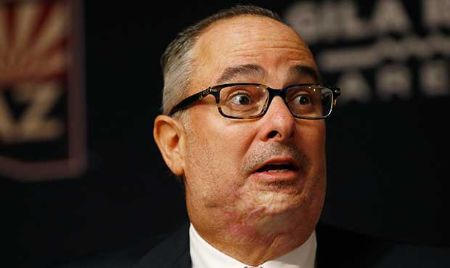 Andrew Barroway and his ex-wife share two adorable children, a son named Jacob Barroway and daughter Jessie Barroway. Just when everything looked perfect with his life, a disaster struck in their romance as he faced several conflicts with his beau, which later resulted in a divorce agreement. Unfortunately, the divorce meant that he no longer got the opportunity to live with his offsprings as they spend their early years with their mothers instead.

Sometimes things have to fall apart to make way for better things. And, there is no doubt that Andrew Barroway believes in that thought since his divorce with ex-wife Elyse led him the opportunity to meet his new girlfriend and the second wife in the gorgeous Sarah Chambers. The love birds dated for several years before Andrew surprised the diva by asking her to marry him at a fancy NYC restaurant, The Grill. Interestingly, the minority owner of Arizona Coyotes made a custom menu, which said, 'Will You Marry Me? He presented a beautiful ring, which confirmed their engagement as Sarah gladly accepted. 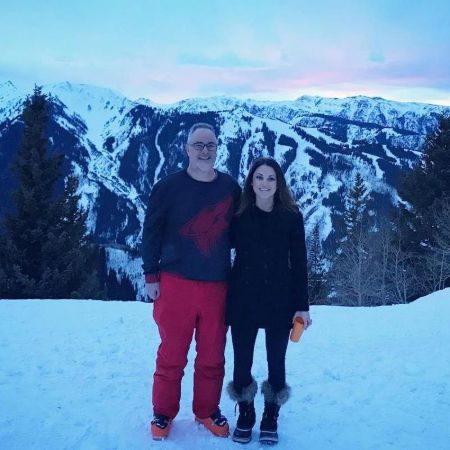 Andrew Barroway and Sarah Chambers prefer to live a flashy lifestyle as they even conducted an engagement party at the game of Arizona Coyotes vs. Chicago Blackhawks. Furthermore, they even traveled to China and several other places prior to their wedding. Thus, after a lot of anticipation and hype, Barroway tied the knot with his beau in a flashy wedding ceremony at Silverleaf Club on November 3, 2018. His wife was 31-week pregnant during their marriage, and the two became parents shortly after that.

Talking about finances of Andrew Barroway, the experienced business tycoon has nothing to worry about as his contributions and wisdom in investments helped him get the tag of a 'billionaire.' Specifically, he owns a staggering net worth of $1 billion. Interestingly, back in 2018, he was looking to sell 49% of the NHL team, Arizona Coyotes, at a valuation of $500 million. 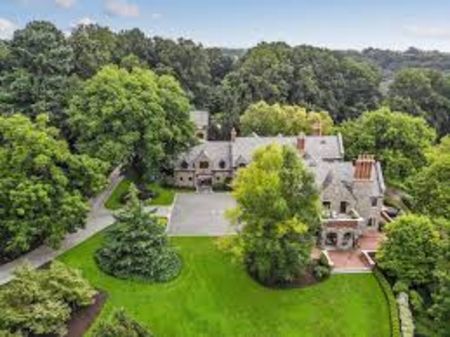 Barroway does complete justice to his net worth since he has real estate properties all over the country. In the late 2019s, he listed his old 12,704 square-foot house in Gladwyne for sale at the reserve price of $14 million. Surprisingly, the asking price was a lot lower than expected, considering he spent over $35 million to build the mansion in 2006. Although he tried selling the property in 2016 at $28 million, he failed to seek any buyers, which might be the reason for such a low price.

Elyse Sitner Barroway is the first wife of Andrew Barroway. The two shared two children but got divorced later on.

Andrew Barroway and his wife Sarah Chambers tied the knot in a lavishing wedding ceremony at Silverleaf Club on November 3, 2018.

Andrew Barroway and his first wife Elyse Sitner Barroway share two children, out of which the eldest one is Jacob Barroway. Despite a divorce between the love birds, the businessman has good relationship with his son.