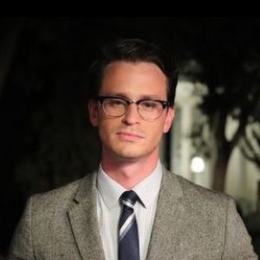 Andrew Dymburt is a longtime anchor and journalist who currently works as an anchor of the overnight news program World News Now and early morning anchor for America This Morning on ABC News.

Is Andrew Dymburt dating anyone?

News anchor Andrew Dymburt was once rumored to be gay, but as we all know nowadays if one is single for a long time, people will define their sexuality as homosexual. So, is Andrew hiding a secret girlfriend? 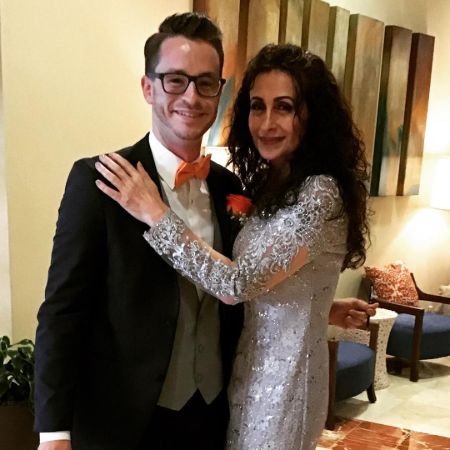 As of now, Andrew is out of dating rumors as the journalist is too dedicated to his profession. It looks like Andrew has been hiding many things from his fans, including his love life, personal life and whether or not if he's married.

Not to mention, the reporter has never been spotted with any girls other than his co-anchors. Because of Andrew's secretive nature, various aspects of her life are also unknown. All in all, it appears like he is waiting for the love of his life.

Andrew Dymburt started his carer in journalism as a reporter and producer for Fox Television's "Chasing News" in October 2012. Then, in Sep 2013, he joined Zazoom Media Group as a host of Buzz:60 on Yahoo! Aoltv and USA Today.

Check out the video of Andrew Dymburt's reporting on the channel.

As per his LinkedIn profile, Andrew also served for KOIN-TV as the role of reporter for two years, from 2016 till Jan 2018. In KOIN-TV, he reported on major global topics, including the elections.

Currently, Andrew works as an anchor of the overnight news program World News Now on ABC News. On average, an anchor at World News earns $50,000 per year, and his net worth is not less than $300,000. 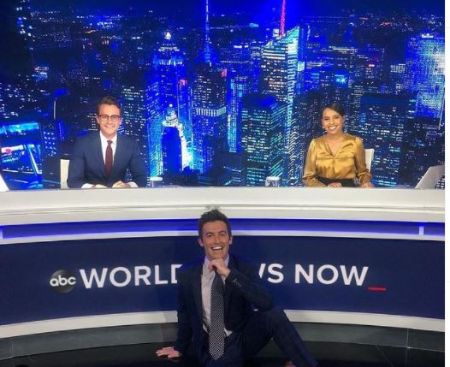