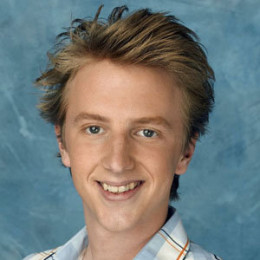 An American actor, Andrew Eiden is currently single. He comes from a theatrical family which includes sister/actress Emily Eiden, father Michael, and mother Susan. Andrew Eiden graduated from California High School in Whittier, California, where he was active in drama. He has appeared in numerous commercials ads., such as Pepsi, Apple Jacks, MacDonalds, Honda Civic, U.S. Postal Service, and much more.

Andrew Eiden started his professional acting career when he was spotted performing at a local drama festival. He made his first professional gig came in the form of a guest spot on "VR Troopers". At the age of 15, he played himself in the Disney Channel TV series "Movie Surfers". Eiden is currently the Artistic Director of Alive Theatrevolution, a Long Beach theater company. Andrew Eiden has not disclosed any personal information about his one social pages.