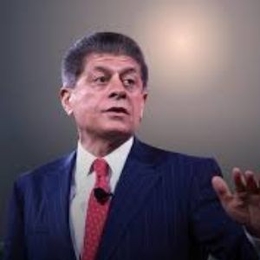 Andrew Napolitano is an American syndicated columnist whose work can be seen in numerous publications, such as The Washington Times and Reason. Besides, Napolitano currently serves as an analyst for Fox News, commenting on legal news as well as trials.

Andrew Napolitano has reportedly never been married, even though he is already in his late 60s. However, there are speculations that Napolitano is gay and he was in a relationship with James C. Sheil. His alleged partner James was the professor and attorney at Seaton Hall Law School who passed away in March of 2013. 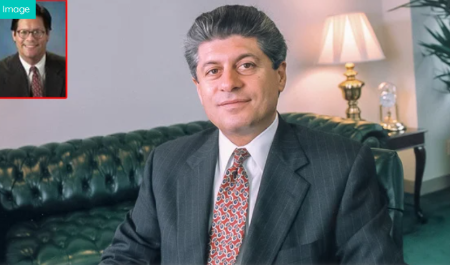 However, after a few years, in the acknowledgments section of his book, Suicide Pact, Andrew mentioned, "my happy dream turned dark last year when Jim Sheil, my alter ego to whose memory this book is dedicated, expired suddenly on March 19, 2013."

Napolitano has always been followed by his eagle-eyed fans and media, due to which he always maintains his personal life low-key. At present, Andrew spares his time living in Manhattan and Newton, and New Jersey, where he owns a spacious farm that produces maple syrup.

American columnist Andrew Napolitano has a staggering net worth of $9 million, as of 2021. He received a salary of over $3 million by far, from his career as a political and senior judicial analyst. People criticize him for commentating on legal news and trials.

Speaking of how Napolitano's professional career began, it all started when he sat on the New Jersey bench for nine years. He tried over 150 jury trials and was involved in all Superior Court parts, including criminal, civil, equity, and family. Besides, he managed thousands of motions, sentences, hearings, and divorces.

In addition, Napolitano served as the state's youngest then-sitting Superior Court judge before resigning in 1995 in favor of the private practice. Then, he pursued a writing and television career. Likewise, Andrew also served as an adjunct professor at Seton Hall University School of Law for over a decade. At the moment, Napolitano is a revered visiting professor at Brooklyn Law School.

The columnist lectures nationally on the Constitution as well as on human freedom. He is not popular to be related to former U.S. Secretary of Homeland Security Janet Napolitano; despite sometimes jokingly calling his "Cousin Janet."

Andrew Napolitano as an Author

As a bestselling author, Andrew Napolitano has published many books: A Nation of Sheep, Dred Scott's Revenge: A Legal History of Race and Freedom in America, Lies the Government Told You: Myth, Power, and Deception in American History, Constitutional Chaos, and The Constitution in Exile among others.

Be sure to check out MarriedWiki for more biographies and articles.