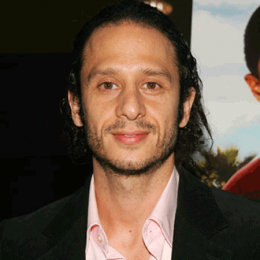 Andrew Panay is Film producer and also acts sometimes on his interest. He has huge number of producer credits. He has also some Actor credits, Writer credits and Thanks credits in his name. He has contributed for the film industry via production of number of fine movies like Serendipity, On the line, Van Wilder, Wedding Crashers, Employee of the Month and many more. His production Earth to Echo has been appreciated well.

There aren't much information about Andrew Panay. He likes to introduce himself as film lovers as keeps his personal details offsite. Rumor, marriage, children, all the details remain undisclosed. So, he still stands as the man to be researched and to be explored. Apparently, his sexuality also remains as topic not talked about yet. He produces fine movies and entertains the world which is the only fact the world and fan community knows about him.