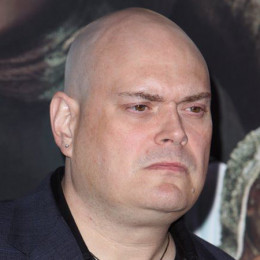 Andrew Paul Wachowski who is commonly known as Andy Wachowski is one half of The Wachowskis. He is Film and TV director, screenwriter, producer, comic book writer, video game director, video game writer. He has been active in this industry from the year 1994. He has shown his work via Assassins, The Matrix, Bound, The Animatrix, V For Vendetta and many more. He works with Lana Wachowski and their team is known for giving life in their work.