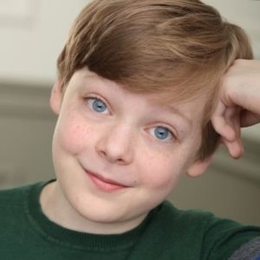 Andy Walken is a child actor who is active in showbiz for more than five years. As of now, he has been part of many successful projects such as 'Modern Family,' 'The Kids Are Alright,' and 'We Can Be Heroes.'

Andy Walken was born on April 26, 2006, and as of the writing of this article, he is 14-years -of age. He is from Seattle, Washington, and is an American citizen. 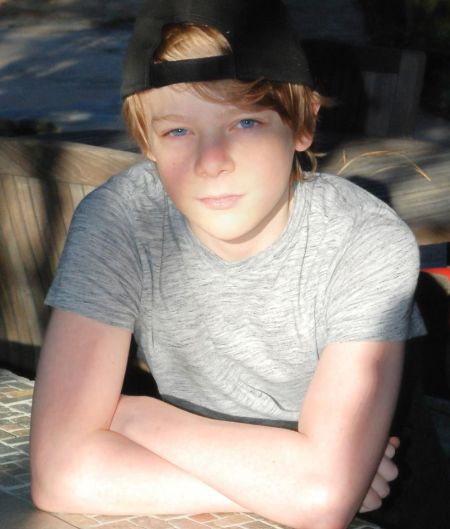 Walken has kept his personal life away from the spotlight, and hence there is not much information about his parents and family. However, many reports have made clear that he is not related to veteran American actor Christopher Walken.

Andy Walken's Movies and TV shows and Net Worth

Andy Walken was discovered by casting directors at a national talent convention in 2015. Soon after that, he landed roles in Tv series NCIS and Heartbeat.

Since his debut, Walken has continuously worked and has been part of many famous projects such as The Kids Are Alright and Modern Family. Most recently, he was seen in the Netflix movie We Can Be Heroes as Wheels. 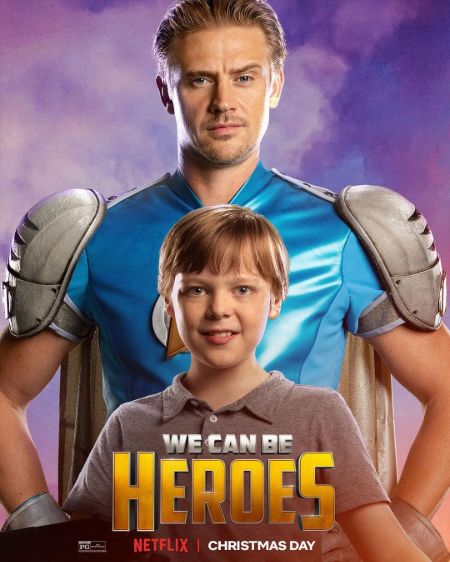 Andy Walken plays Wheels in the movie 'We Can Be Heroes.' IMAGE SOURCE: Andy Walken's Instagram

As for Walken's net Worth, the exact figure is not known. But given his body of work, it is estimated to be around $280,000. 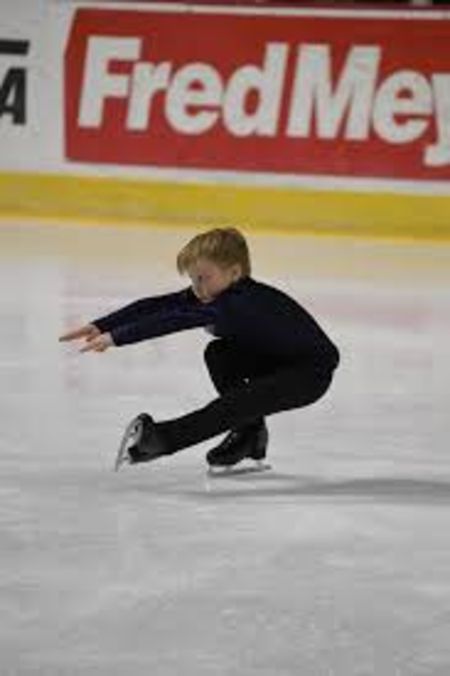