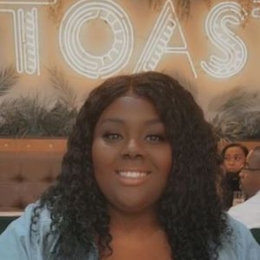 Angela Marie Rigsby is an American stage, theatre and film actress best known for appearing in TV series like Queen, Sugar and Breaking News. She has been in the entertainment industry for over five years.

Angela Marie Rigsby - Is She Dating?

Angela Marie Rigsby is an exceptionally private person regarding her love life. So, it is tough to explore her relationship status as she doesnt upload anything on her Instagram handle having 1k followers. 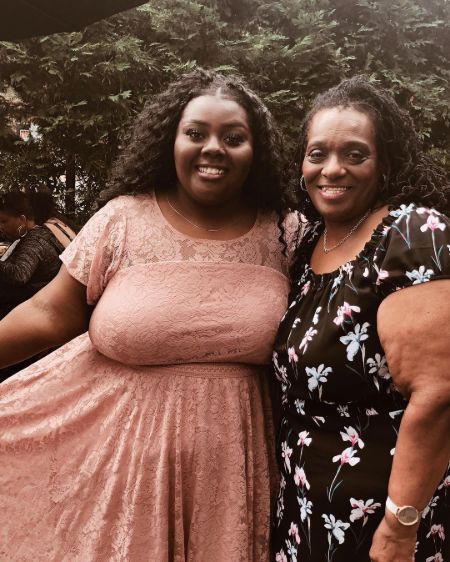 Well, Angela is possibly single as of now. Ms. Rigsby has always been there for her family members, primarily for her lovely mother. Also, the actress wished her mom on the occasion of Mother's Day.

The love for her family is quite evident as she often visits the cemetery to mourn the passing of her late father, Clarence Anthony Rigsby, on March 25, 2016. Last year, she posted an Instagram image holding flowers and captioned it "Always a Daddy's Girl." 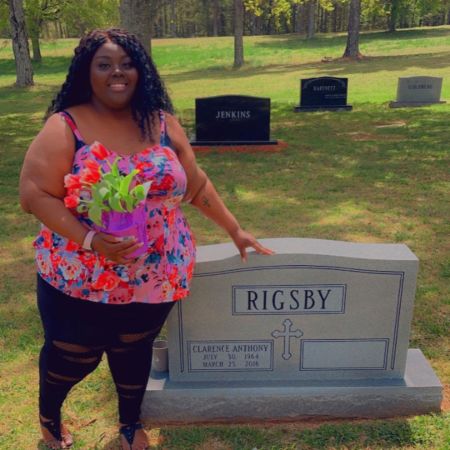 Angela Marie Rigsby at the cemetery in remembrance of her father. SOURCE  Instagram(@angelamarierigsby)

According to her, Father's Day is always hard for her and her family. But she is learning to live and love despite the sorrows. Not only with her mother, but Angela also has a beautiful relationship with her sister.

Not to mention, Angela congratulated her sister Kamille Rigsby who got engaged last year on March 26. The lady shared a series of photos, including the engagement cake and her soon-to-be brother getting into one knee proposing with a diamond ring.

Angela Marie Rigsby is one of the most hardworking and emerging American actresses. She has already played more than 7 TV Series. Rigsby has summoned an estimated networth of $500,000 from her successful career as an actress.

Check out the trailer of Tyler Perry's 'Too Close to Home.'

In addition, Angela stepped into the entertainment field by appearing on the 2017 TV series 'Too Close to Home' as Octavia. Later she played the role of Dee in Star and established herself as a television actress.

Further, her breakthrough role came with Bruh as Laura. Since then, Angela became a regular cast of the smash-hit show for a year from 2020 to 2021, sharing the screen with Mahdi Cocci, Alyssa Goss and Barry Brewer.