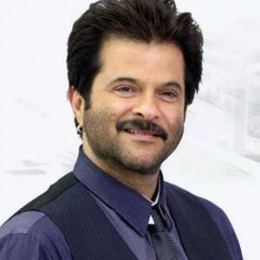 Anil Kapoor is an actor and producer of India, who has appeared in several international television series as well as in Bollywood films. He is the son of film producer, Surinder Kapoor, and Nirmal. Kapoor started his film career from the Telugu film named Vamsa Vruksham.

Anil Kapoor is a married man and is married to Sunita Kapoor in 1984. The couple has been blessed with three children named Sonam Kapoor, Harshvardhan Kapoor,and Rhea Kapoor. Anil Kapoor's relationship with his wife seems a strong bonding as there is no signs of divorced till date. He has on rare occasions contributed to the soundtracks of his movies, as a singer.

She is the formal wife of him.Both of the them love each other and there is no sign of divorced in their relationship.

She is the first child of this couple.She is the famous actress .She is tall with long hair.

She is the second daughter of this couple.She is beautiful.