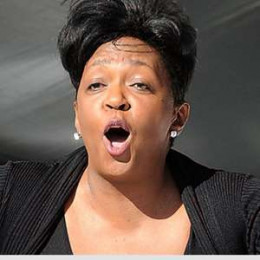 An American Grammy Award-winning singer-songwriter, Anita Baker is known for her elegant R&B canon, with hits like "Sweet Love" and "Just Because." She began singing R&B at Detroit nightclubs at the age of 16 and was discovered by bandleader David Washington. Anita Baker made her album debut in 1983. Baker has won eight Grammy Awards and has five platinum albums and one gold album to her credit.

Anita Baker was previously married to Walter Bridgeforth, Jr. on December 24, 1988. The couple separated in 2005 and divorced in 2008

They have two sons, Walter Baker Bridgeforth was born on January 1993.

Edward Carlton Bridgeforth was born on May 1994. He has one elder brother.