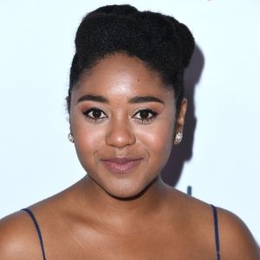 Anjelika Washington is an American actress who is known for her amazing performance in 'Stargirl,' 'Tall Girl,' and 'Girls Room.'

Anjelika Washington was born on May 15, 1998, and as of the writing of this article, is 22-years-old. She is an American citizen with African heritage. She is proud of her heritage and regularly supports the Black-American causes. 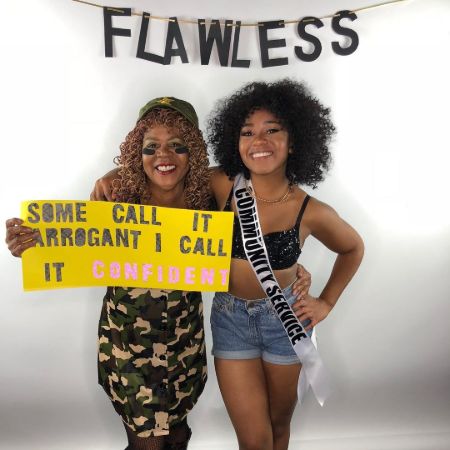 Talking about Washington's family, the actress has not revealed much about her father and brother. However, the California-born actress has talked multiple times about her mother and has been praised for making her what she is today. Also, the Tall Girl actress regularly shares pictures of her mother on her Instagram and writes sweet messages for her.

Anjelika Washington is performing from a young age, first in community theatre and later in her school productions.  After completing high school, she started acting professionally and made her debut in 2014 in a short film, Within the Cave. 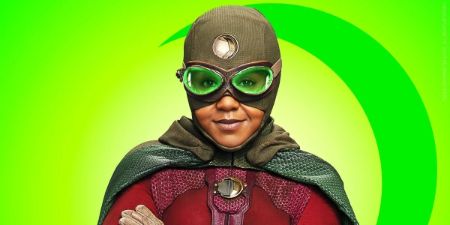 Since then, Washington has been part of nearly two dozen projects, including Stargirl, Tall Girl, and Girls Room. She will be next seen in the movie Moxie as Amaya. Her Net worth as of 2021 is estimated to be around $340,000. 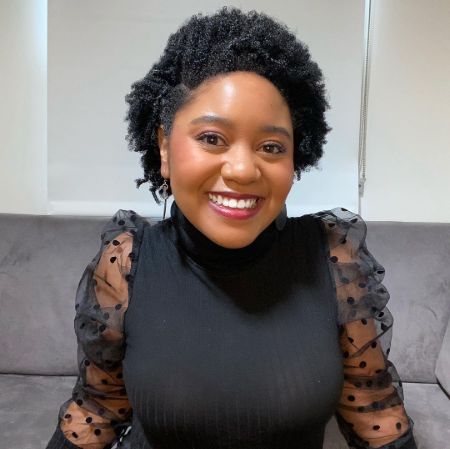