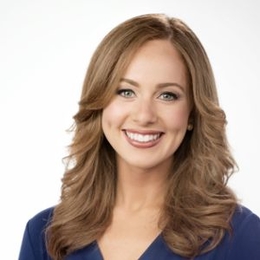 Anna Meiler is a reporter who currently works at WBZ CBS Boston. She previously worked at WNYT NewsChannel 13 and WKTV News Channel 2.

Anna Meiler is Engaged! When is her Wedding?

Anna Meiler does not discuss her love life in public. However, in July 2020, she revealed on her Instagram that Meiler is engaged. She shared a picture of herself with her fiance at a beach. Also, the engagement ring can be easily seen in the photo. However, while sharing engagement news, she did not reveal the name of her fiance. 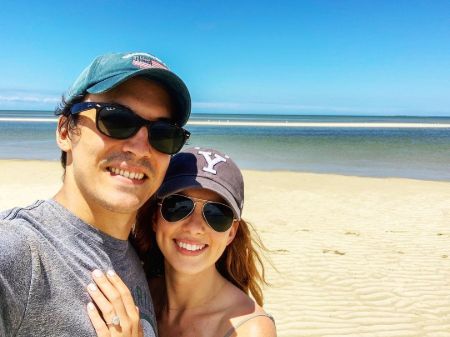 Meiler, as of now, has not made her wedding date public. It seems like the reporter and her fiance are waiting for the coronavirus pandemic to come into control before setting a date.

Anna Meiler is a Reporter at WBZ TV; What is her Net Worth?

Anna Meiler is working as a news reporter and fill-in anchor at WBZ CBS Boston since April 2016. Before WBZ, she worked at WNYT News channel 13 and WKTV Channel 2. 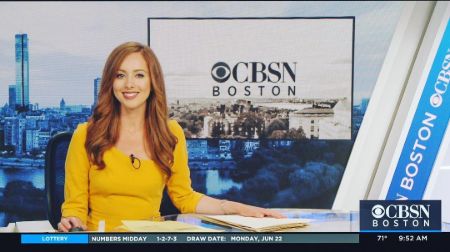 Meiler started her journalism career at WHDH-TV as a web producer and later was promoted to news writer. While there she assisted in the coverage of the Boston Marathon bombing.

Anna Meiler's Net worth is not available in the public domain; however, given her body of work,  it is estimated to be around $200,000. 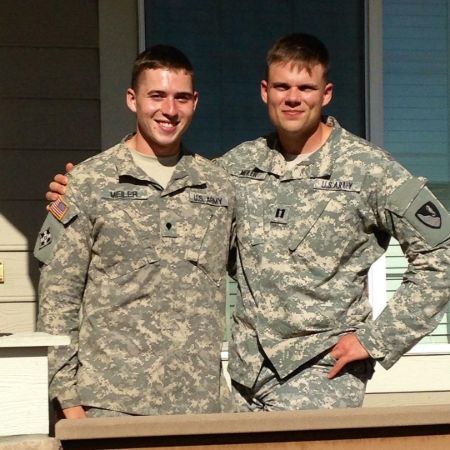