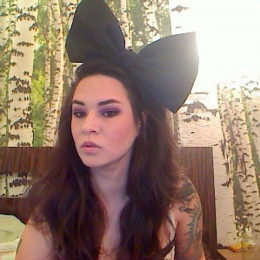 Annaliese Nielsen is a kooky SJW, best known for being easily offended by things which don't concern her and fighting battles that no one asked to fight. Basically, just like every other SJW in existence, Annaliese’s 'Lyft Rant' is a video in which entrepreneur orders a Lyft driver to take down a bobblehead from his dashboard also claiming that she finds the Hawaiian figurine to be “racist.” After the video began circulating in August 2016, Nielsen was mocked as an irrational “social justice warrior” in many online communities.