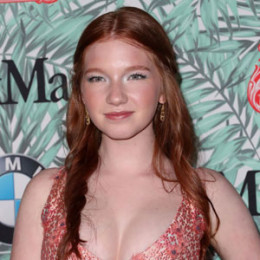 Annalise Basso is an American teen actress who got her breakthrough role in the 2008 movie "True Blood" where she portrayed Eden Hamby. Basso has been involved in acting from an early age and has been cast in many movies and Television series. She is popularly known for her roles in movies like "Bedtime Stories", "Standing Up", "Quija: The Rise of Evil". Besides movies, she has also featured in Television shows and has appeared in a music video of the song Outcast sung by Mainland. 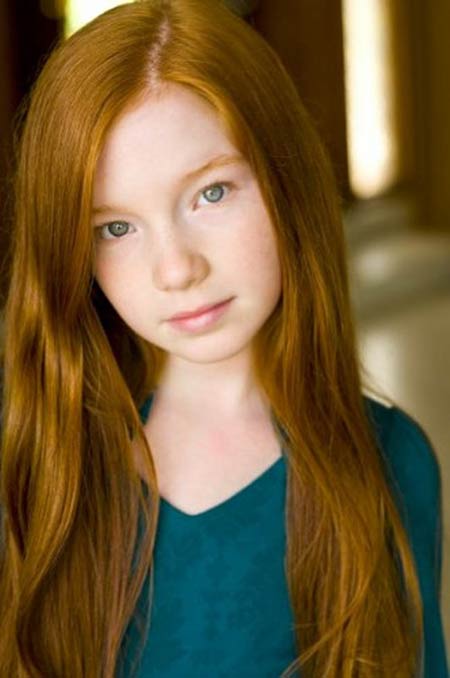 She grew up with her elder siblings an older brother named Gabriel and sister named Alexandria Basso. Both of her siblings are associated with the entertainment world. Before being cast in movies she used to feature in commercials.

Annalise Basso is professionally an actress who debuted in the entertainment industry in 2007 and since then have been appearing in various movies and Television series. In 2008, she was cast for an episode of the comedy-drama series Desperate Housewives where she portrayed Denise. Her first official movie debut happened the same year when she appeared in the role of Tricia Sparks in the movie Bedtime Stories.

She was cast in an episode of some Television series like Lie To Me, True Blood, Three Rivers, Bones, New Girl, Nikita, Constantine and so on. Basso gained popularity at a young age and was offered works continuously. The fans could see her often as she kept appearing in movies or tv series every year or sometimes appeared twice or thrice a year.

Besides movies and TV series she appeared as herself in the game show, Are You Smarter Than a 5th Grader? in 2009 where she was one of the fifth-grade students. For her 2013 movie Standing Up she was nominated for Young Artist Award for the Best Leading Young Actress in a Feature Film category in 2014. She was seen in Mainland's music video for his song Outcast in the year 2015. 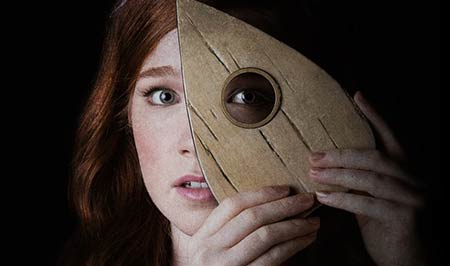 Her 2016 movie Quija: Origin of Evil was highly acclaimed and in the horror movie she portrayed Paulina Zander. Basso's 2018 projects include the series Philip K. Dick's Electric Dreams where she was cast for an episode and movies Nostalgia and Slender Man. She is set to appear in the movie Lady world which will release in 2018 but its exact release date is not revealed.

Annalise Basso is estimated to have a net worth of $8 million according to networthpost.org but there is no other confirmation about it being her actual income figure. She earns a lot of money from her work in movies and Television series. Some of her movies are a hit in the box office as well.

Annalise Basso is not in a relationship with anyone at the moment. She is not rumored to have dated anyone previously as she is a private person who doesn't reveal anything in the media.

Basso is focused on her acting career and is achieving heights in her career. After moving to LA she took acting classes. To make herself prepare for her roles she attended casting director workshops which helped her a lot in terms of character building. 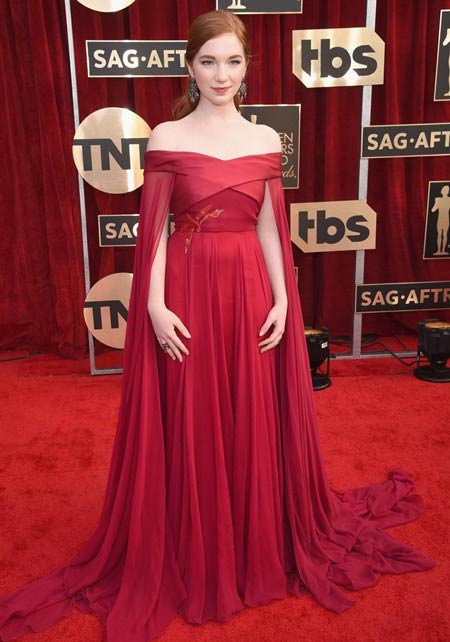 Annalise Basso in the TNT SAG Awards.
Source: Celebrity Inside

She participated in workshops of different directors and learned various things from all of them. When asked about how does it feel watching yourself on the Television screen she simply replied saying it feels weird. She added to the talk saying no matter how we actors are being presented on screen we should feel comfortable and be able to give the character the attention it needs.

As for her dream role she dreams to portray the DC Comics character Batgirl. She is a 5'6 feet girl who flaunts her ginger red hair and hazel eyes. Basso has freckles on her face which makes her look even prettier and she weighs around 55 kg. She is active in social media sites and has around 69.2k followers on her Instagram account. On her twitter, he has 6.1k followers which she joined in March 2011.