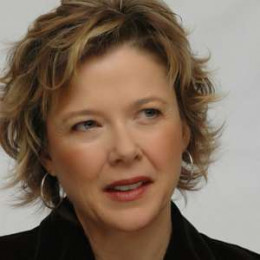 An American actress who has been in movies and television,Annette Sinclair is currently single. Previously she married to Bob Seger, rock musician,soundtrack,composer, and producer. The couple married on 8th November 1987 and divorced in 1988.Some of her famous movies are for Hide and Go Shriek (1988), Instant Karma (1990) and Thief of Hearts (1984).There is no more information about her parents in social sites.