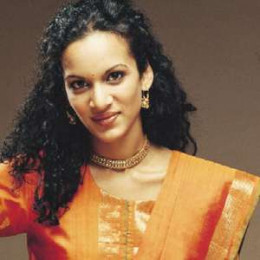 Anoushka Shankar is a sitar player and composer. She is the daughter of Ravi Shankar and Sukanya Shankar. Born in London, she spent her childhood life both in Delhi and London. She was trained by her father at the age of seven and debuted public performance at the age of thirteen at Siri Fort in New Delhi. She released her first album, Anoushka in 1998; playing sitar under her father’s guidance she followed him at concerts around the world.

Anoushka Shankar also wrote her father’s biography. In 2003, her album '' Rise'' was nominated for Grammy in the best contemporary world music category. Along with "Rise", she earned four Grammy nomination and became the first Indian woman to ever perform at the Grammy Awards. She is a supporter of animal rights. Shankar is married to British director, with whom she shared two children.

zubin Shankar was born on 22 February. he is the first son of them. they were very excited to welcome him

sZubin shankar is their second child, he was born on 17 February. his elder brother is Zubin shankar.