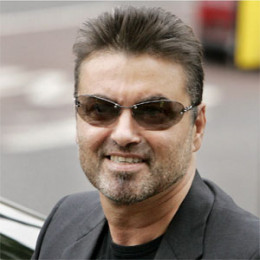 Anselmo Feleppa is a guy, probably known best for being the love of a singer-songwriter and record producer. He was a dress designer of Brazilian nationality and came up in the highlight after his boyfriend came up about him. He died of AIDS related brain hemorrhage on 1993 and his death was a huge affair covered by news tabloids around the world.

Anselmo Feleppa was an openly bi-sexual and gay person. He was known best for being in a relationship with a very well-known musician who came up with details about him after Feleppa’s death. Feleppa was not rumored to be with anybody else and it is known that he learned about his HIV 6 months into his relationship with his love. His boyfriend still dedicates songs to him.