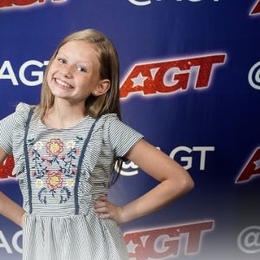 It hasn't been long since a juvenile kid Ansley Burns actually rocked the stage of America's Got Talent. Her introduction would feel quite inadequate without mentioning that her song, 'Cry Pretty' by Carrie Underwood, went viral on Facebook with several millions of views. Her heart-warming performance at season 14 of 'AGT' helped her to make a name for herself to further strengthen her musical career. 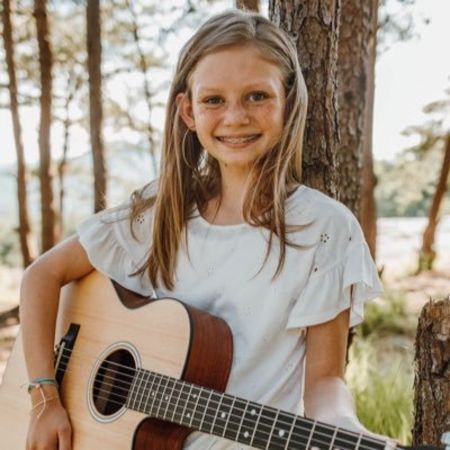 Ansley Burns owns a whopping net worth of $100,000. SOURCE: Twitter

Ansley Burns remains the perfect example of an early bloomer who achieved massive success at the young age of twelve. The major reason for her success is quite transparent as the lovely girl rocked the stage of Season 14 of 'America's Got Talent' in 2019. Although she couldn't go all the way to win the tournament, Burns did manage to reach the semifinals. Initially, she got eliminated in the Judge Cuts, but public demand and her potential helped her return as a wildcard in the Quarter Finals stage. Burns gathers a colossal net worth of $100,000 as of November 2020. There is no doubt that the numbers will grow further in the years to come.

To answer the much-asked question on how much did Ansley Burns earn from her time at 'America's Got Talent', the youngster actually made nothing. While the show covered all her living expenses in Las Vegas, the reality show never had a provision of paying its participants. However, Ansley wasn't looking to expand her bank account and succeeded in making a name for herself instead. Her success at the show helped her to reach a prominent figure in the industry at a young age, which adds an income source to her life now. As per her Twitter biography, Burns is actually open for bookings to her singing services. 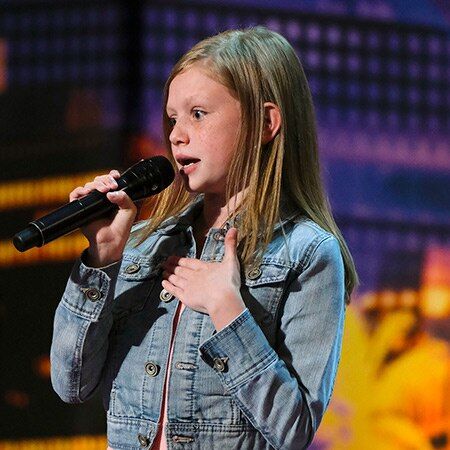 Ansley Burns was eliminated in the semi-finals of 'America's GOT Talent.' SOURCE: Fandom

Burns absolutely garnered global attention when she sang Aretha Franklin's 'Think' in episode 1404 of 'America's GOT talent. At first, the critical judge, Simon Cowell, asked to stop the backing track and later voted 'yes' to send her to the next round alongside the likes of Howie Mandel, Gabrielle Union, and Julianne Hough.

Many American youths and kids got way more inspired following the successful journey of Ansley Burns to follow their dreams at a very young age. When she sang Carrie Underwood's 'Good Girl,' not all the judges were impressed. Consequently, she got eliminated alongside Jacob Norton, but that wasn't her entire journey. Thanks to her impressive performance throughout, she returned to the reality show as a wildcard in Quarterfinal. In the next stage, she sang' Swingin', which got all the judges to give a standing ovation. 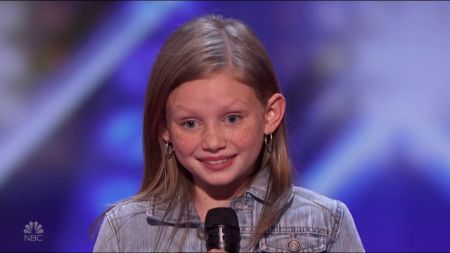 The accomplishments of Ansley Burns are the result of her immense hard work from a very early age. Surprisingly, she started to burn the midnight oil by singing from the age of three. In pursuit of her aspirations, she took vocal classes at the age of eight and went to perform at local events and churches.