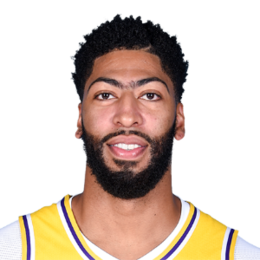 If you are a fan of NBA, then it would be surprising if you don't know the LA Lakers' power-forward Anthony Davis. He was the first overall pick in the 2012 NBA draft and is a part of seven NBA-All Star teams. If that wasn't enough, the athlete also earned a gold medal with the US Olympic team in 2012. He and Lebron James have been one of the best duos in the league in the current season.

Anthony Davis's Net Worth Makes Him A Multi-Millionaire

When it comes to finances and income, the NBA superstar Anthony Davis has absolutely nothing to worry about. Ever since the New Orleans Hornets made him the first round first pick in the NBA 2012 draft, he has been getting lucrative contracts. In addition to that, his top performances also helped him to raise his value. Interestingly, he has been the part of the NBA All-Star team for seven consecutive times from 2014 to 2020. 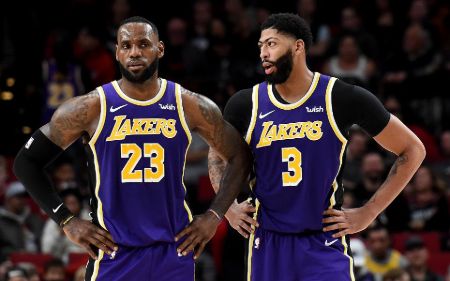 Getting into the details, Anthony Davis gathers a whopping net worth of $100 million as of July 2020, which enables him to live a lavishing lifestyle around all sorts of modern-day amenities. The former Pelicans player refused to sign a contract extension with the team on January 28 and requested a trade. Unfortunately, the NBA fined him for $50,000 for making his transfer request public. He signed a contract with Los Angeles Lakers on July 6, 2019, and has been a star player for the franchise alongside Lebron James. 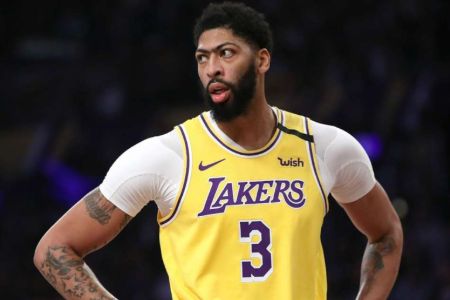 Anthony Davis was the round one, pick one in the NBA 2012 Draft. SOURCE: Essentially Sports

Rich Paul, the agent of Davis, who looks after all of his contracts, told sources that the NBA star would decline the LA Lakers'offer of a four-year and $146 million worth contract and instead enter a free agency with a better deal of five years and $202 million. The athlete who is set to become a free agent this summer has put his mansion-like estate in Westlake Village for a price tag of $7.995 million.

Is Anthony Davis Married? Or Dating Anyone?

While LA Lakers talisman, Anthony Davis, remains quite vocal about his playing career, he prefers to keep his romantic side in the shadows. Despite his best efforts in hiding his love life, he failed to hide the fact that he is in a committed relationship. In fact, he has been dating Marlene for several years now. The millionaire sportsman never revealed many details regarding how he met his girlfriend or how their love story got serious. 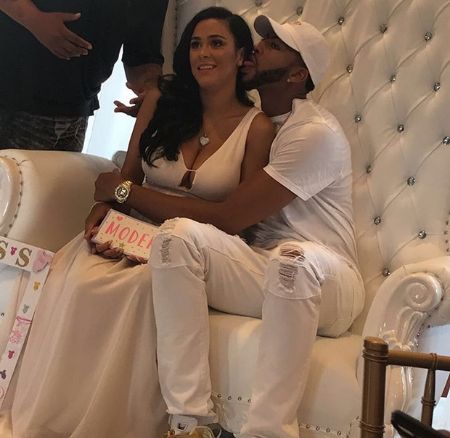 Anthony Davis has a girlfriend named Marlene. SOURCE: Sports Gossip
Things between Anthony Davis and his current girlfriend Marlene look extremely serious since the lovebirds share an adorable daughter named Nala, who was born in 2018. Although they share a child together, the basketball player hasn't made any decision to uplift their romance to marriage. Only time will tell if they will tie the knot or not.

As one of the NBA's biggest stars since his debut in 2012, Davis was linked to several ladies. Previously, he was rumored to be dating Britney Griner, who shocked everyone by labeling the athlete as a gay. However, the allegations seem false as he went on to date a beautiful girl named Dylan Gonzales for a short period of time.

Nala Davis is the only child of NBA star Anthony Davis and his girlfriend Marlene. Her parents are yet to get married.