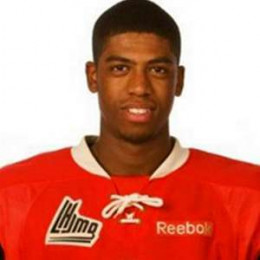 On 2nd January 2014, Anthony Duclair signed a three-year entry-level contract with the New York Rangers. On 27th October 2014, he scored his first NHL goal against Darcy Kuemper of the Minnesota Wild. Also on 6th January 2015, he was assigned to the Quebec Remparts for the remainder of 2014–15 season.On 14th October 2015, Duclair scored his first career NHL hat trick in a 4-0 shutout against the Anaheim Ducks.

On 19th January 2017, Duclair was demoted to the team's AHL farm team, 'the Tucson Roadrunners', due to a lack of production.