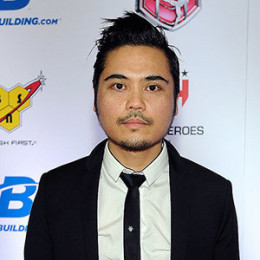 Anthony was a drummer of synth-pop band Metro Station before they broke up. He has been in bands like eskimohunter and On The Speakers. Anthony is most Filipino with little Spanish and was in the band from 2006-2009. He is in American electronic rock band, Parade of Lights since 2012. Improgo likes to be called aNt rather than by his own name. He is not only child of his parents as he has a brother.