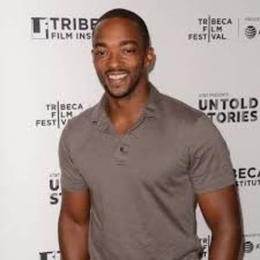 Anthony Mackie is an American actor and film producer widely acclaimed for his appearance in TV series and Broadway plays. His performance in Back Bottom, A Soldier's Play and Talk earned him an Obie Award in 2002. With nearly two decades of experience in the entertainment industry, Mackie has been able to live in the hearts of millions.

Anthony Mackie, the Avengers star, is currently single for now. He is looking for the true love of his life after the bitter split with his ex-wife Sheletta Chapital. Mackie and Chapital parted ways amicably after being married for four years. They started living separately in the fall of 2017 and filed for divorce in November 2019.

Anthony met Sheletta when they were seven years old in New Orleans before embarking on-and-off relationship since high school. Amidst the short split, the pair rekindled their romance when the actor was helping to rebuild houses in New Orleans in 2009. 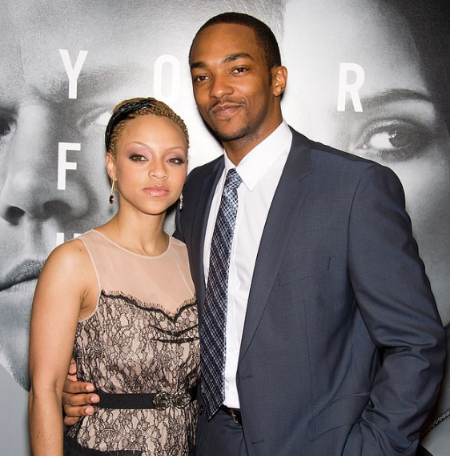 Mackie married Chapital in 2014 in the presence of 150 family members and friends at the Hard Rock Hotel and Casino in Punta Cana, Dominican republic. The couple had a welcome dinner and went on a honeymoon later.

As soon as they officially announced nuptials, Sheletta created online buzz by changing her surname to "Chapital Mackie" on Facebook in 2014. Anthony and Sheletta share four children, two of which they had before tying the knot in 2014.

Unfortunately, the relationship turned sour, and Mackie filed for divorce against his long-term sweetheart-turned-spouse in 2017; they finalized the divorce the following year. While the reason behind their separation is unknown, sources nearby the couple told the split was amicable, and they agreed to joint custody of the children.

How Much Is Anthony Mackie's Net Worth?

Anthony Mackie, the Banker star, has an estimated net worth of $8 million. He earned $100,000 from The Falcon in Avengers: Age of Ultron. Nothing much has been revealed about his income, but in 2018, he was worth a whopping $4 million. It means he struggled to make $3 million to $4 million more to bring his wealth to what it is today. Anthony bags $475,000 per episode for his appearance on Netflix. 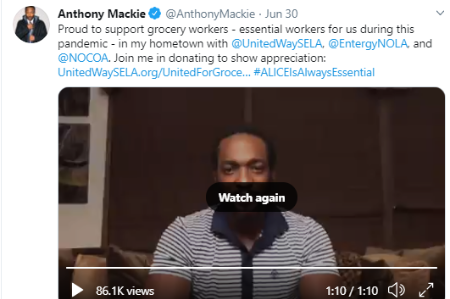 Anthony Mackie began his professional career as a Broadway actor after graduating from the prestigious Julliard School. The actor had to choose between pursuing his acting career and becoming a pro football player. 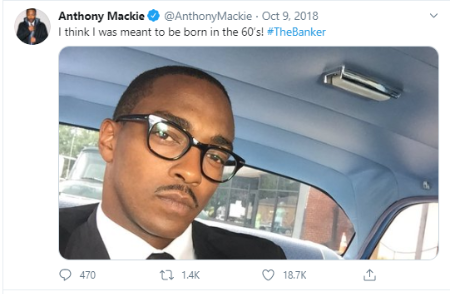 Mackie made his debut on the big screen in the 2002 movie "8 Mile" featuring rapper Eminem. He appeared in Kathryn Bigelow's blockbuster "The Hurt Locker" and portrayed rapper Tupac Shakur in "Notorious" years before becoming a celebrated personality.

In the fall of 2019, Mackie was given Captain America's shield for his role in Avengers: Endgame (spoilers alert!). Later, it was declared Mackie would be playing in his spinoff, The Falcon and the Winter Soldier.

Anthony Mackie married his high school girlfriend Sheletta Chapital in 2014 after dating on and off for six years. They divorced in 2017 citing irreconcilable differences.

Anthony Mackie and ex wife Sheletta Chapital gave birth to first child a son in 2014 before their wedding.

Anthony Mackie and Sheletta Chapital welcomed their second child in in 2014 few months before the couple's wedding.

He/ She is the third child to Anthony Mackie and Sheletta Chapital born in 2015.

Anthony Mackie and Sheletta Chapital welcomed their fourth child a son in 2016. He is the youngest of three children.