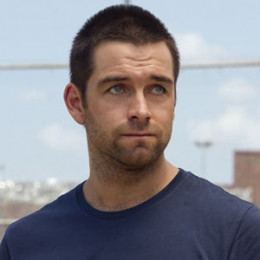 His television credits have included a core cast role in kids' series Street Legal, Serial Killers, Hard Out and guest roles in P.E.T. Detectives. His role as Jeremy King in the 2012 Australian film "Wish You Were Here" earned him both a Film Critics Circle of Australia Award and an Australian Film Institute (AACTA) Award. Antony Starr has not disclosed his personal life on social sites.