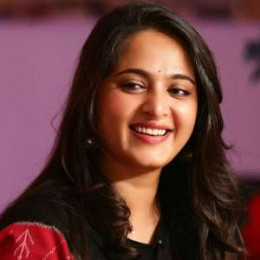 Actress and model, Anushka Shetty mostly works predominantly in Telugu and Tamil films. She is a daughter of Prafulla and A.N. Vittal Shetty.

Anushka began her acting career in Puri Jagannath's 2005 Telugu film named 'Super'' alongside Akkineni Nagarjuna and Ayesha Takia. In 2009, she starred in the blockbuster film named 'Arundhati'. In 2015, she appeared in ' Baahubali', directed by S. S. Rajamouli, one of the top-grossing films in the Indian film industry. Anushka's first film release in 2017 was 'Si3'.