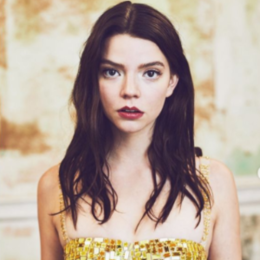 Anya-Taylor-Joy is an American-Argentine-English TV and film actress best known for appearing in fantasy series Atlantis and The Witch. She is acclaimed for portraying a Kentucky orphan Beth Harmon is a chess prodigy in the Netflix most-watched limited series "The Queen's Gambit".

Is Anya Taylor-Joy in Relationship?

Anya Taylor-Joy, the natural blonde beauty who had always managed to keep her love life a bit of mystery is sparking dating rumors. You've heard it right, the 5 ft 8 in tall TV star is dating a fashionable photographer Ben Seed. 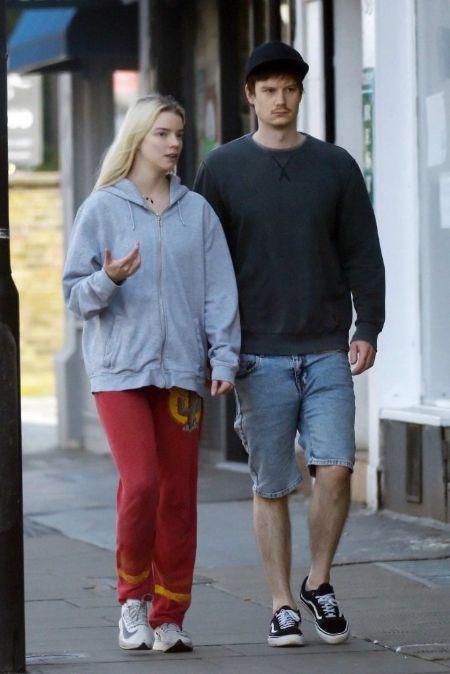 In May of 2020, some tabloids published pictures of Anya with her reported new boyfriend Ben Seed while they were strolling around London city. Regardless of all, Anya has yet to confirm a new romance herself.

Her longest known love affair was with Irish actor Eoin Macken. He gained fame from films like Merlin, The Night Shift, and Resident Evil: The Final Chapter. Anya met Eion while filming the 2018 short movie Crossmaglen, which they played together.

Amidst the affair, the pair posted a few cozy pics on Instagram. And in December 2017, the two were caught kissing outside of an eatery in Philadelphia. Not only that, the pair were even rumored of being engaged, due to the sizable sparkler spotted on Anya's left ring finger. They broke up before the end of 2019 citing unknown issues.

Anya Taylor-Joy, an American-Argentine actress has an estimated net worth of $3 million as of 2020. Needless to say, she generates big bucks from her career as a TV and film actress. 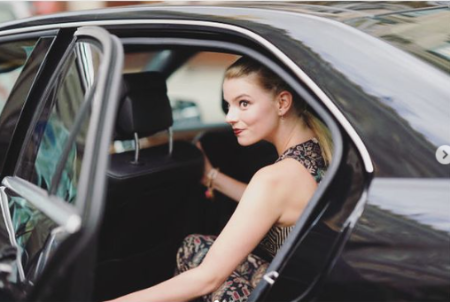 Other than that, Anya has surely signed a big contract with Netflix's The Queen Gambit. The show was watched by 62 million households in its first 4 weeks (28 days of release). Astonishing, isn't it?

Anya Taylor-Joy made a debut in 2014 starring in the film Vampire Academy and the TV series Endeavour. Subsequently, she had a recurring role of Cassandra on another series Atlantis in 2015. Joy provided the voice of Brea for the TV series The Dark Crystal: Age of Resistance in 2019. In the same year, she played Gina Gray on the notorious TV series Peaky Blinders.

The 24-year-old starred in a number of movies including Barry, Morgan, The Witch, Here Are the Young Men, The New Mutants, and Last Night in Soho, Thoroughbreds, Antosha, Marrowbone. And, for giving outstanding roles in movies as well as TV series she won Fright Meter Award, Fangoria Chainsaw Award, Gotham Award, etc. 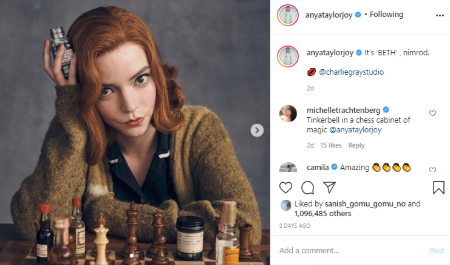 Anya Taylor is currently working as an actress in Netflix hit drama series 2020 The Queen's Gambit. She portrays the character of prodigious introvert Beth Harmon who discovers and masters the game of chess in the 1960s USA. She shares screen alongside Marcin Dorocinski, Thomas Brodie-Sangster, and Christiane Seidel.

Most Interesting Facts of Anya Taylor-Joy