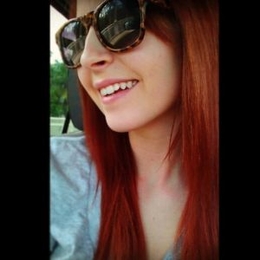 The American Ninja Warrior winner Drew Dreschsel has a wide fan-following, yet he failed to secure his image as he was arrested for child-sex charges in August 2020. His beloved girlfriend, April Beckner, was someone who rose to fame only with her dating history with the television star, seems to be shocked as well, just like the rest of us.

Behind every successful relationship is a woman who continually supports him throughout all the ups and downs. The case is no different from April Beckner, who came to the limelight after dating the American Ninja Warrior star, Drew Drechsel. While her boyfriend remains quite vocal about her professional endeavors, he prefers to keep a low-profile of his love life. 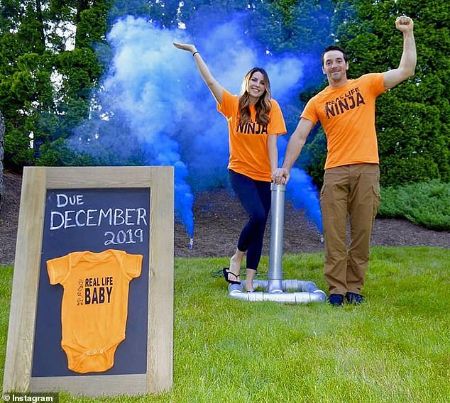 April Beckner is the girlfriend of Drew Drechsel. SOURCE: Instagram

Despite the best efforts, Beckner and her famous lover Drew Drechsel failed to hide their romantic affair since the public spotted them in their dates. According to sources, the two have been dating for a long time, although they didn't disclose the details regarding when they first met or how did their love story begin. 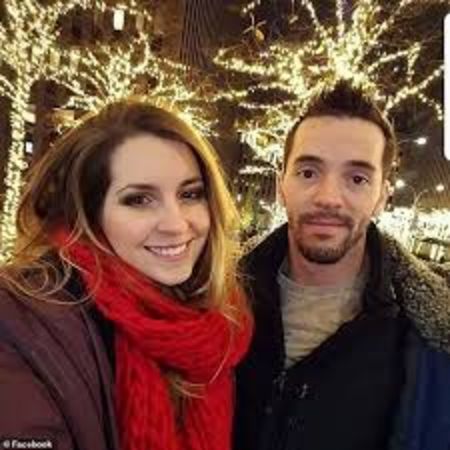 Surprisingly, April Beckner and her renowned boyfriend, Drew Drechsel, are parents to an adorable child. Despite a baby together, the pair are yet to uplift their romance and get married.

2020 has been full of tragedy with the COVID-19 pandemic and all the other events, yet for April Beckner, the worst thing happened in August as her boyfriend Drew Drechsel got himself in trouble as the police arrested him in the allegations of child sex. Getting into the details, the Ninja Warrior star began a relationship with a minor in 2015, as they met the then-15-year-old girl at an ANW event in New Jersey. 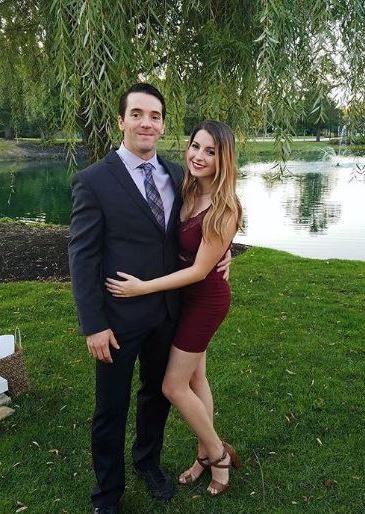 Beckner's partner exchanged numbers with the minor and kept on having conversations via texts. Surprisingly, he was still dating April at that time. Drechsel later made an arrangement for the girl to visit his gym in Hamden, Connecticut, on the minor's 15th birthday. The two allegedly made plans for sexual activity during their meetings at the gym. Likewise, after a few meetings, Drechsel and the young girl reportedly got intimate in his office itself, after April left the premises.

The girl eventually came forward with the allegations against the celebrity in June 2019 with enough evidence, like recordings of their sexual intercourse. After some investigations, Drew was arrested with several charges like the manufacture of child pornography, the use of interstate commerce to entice a minor, and several sexual misconducts. The arrest and allegations were too big for April to digest as she deleted all her social media handles and remained out of touch with the public. Only time will tell if the two will continue their relationship or break up.