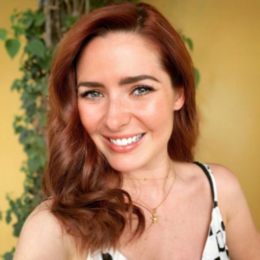 Actress Ariadne Diaz relishes a sound life with her boyfriend of six years, Marcus Ornellas who is a Brazillian actor. However, much to how Ornellas and Diaz started their love life is a secret. But, it looks like the actors who both worked on telenovelas became closer for their common passion and job. And, indeed, Marcus seems to have found the woman of his dreams in Ariadne Diaz. 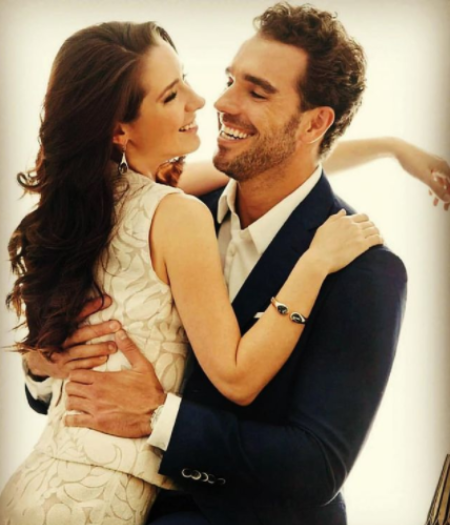 Even though Ariadne and her partner kept their relationship to themselves, in mid- 2015, they made their relationship public and later got engaged while the actress was 32. Fans can often see their photographs together on social media too.

Likewise, Diaz announced her first pregnancy via ¡Hola! Magazine and Instagram. Few days after the birth of their child, they even revealed their newborn's name and sex. She wrote, “I never thought I could find the man of my life and also experience the greatest love, a love that transcends on our own lives. We love you and look forward with all the love in the world, Diego”. 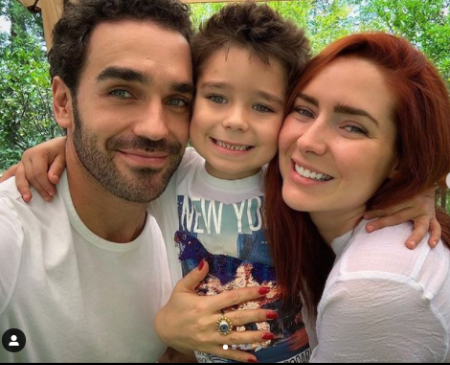 Ariadne Diaz is a mom to her son Diego. SOURCE: Instagram

More precisely, Diaz welcomed her son Diego on May 24, 2016. On July 24, 2016, the lovebirds showed off their son Diego via an Instagram post with the caption "Bad boy got me crazy." At present, the family of three resides in a home located in Mexico City.

Past Affairs of Ariadne Diaz

The Mexican actress Ariadne Diaz has had brief romantic affairs with some big names and actors in the past. Well, one of her publicly first known relationships was with Llena de Amor actor Valentino Lanus in 2010.

Followed by separation from Casano, she went on to date La Mujer del Vendaval star Jose Ron in 2012. Sadly, they broke up in 2014, citing personal issues.

How much Is Ariadne Diaz's Net Worth? 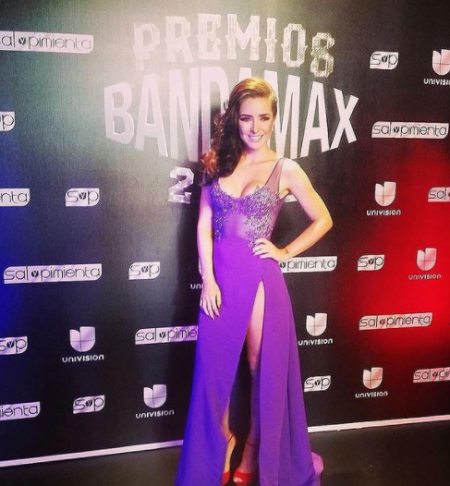 Diaz has not yet revealed her salary details. However, the millionaire actress keeps updating her Instagram with pictures of new cars, jeeps, and customized cars. Diaz owns a Ford too.

Further, the Mexican actress Ariadne Diaz started her career as a model. After her debut in RBD: La Familia in 2006, she never looked back into her modeling career. With back-to-back success in her acting career, she even won The Most Beautiful Girl award for La Mujer Del Vendaval in 2014.

And, needless to mention, the road to success for the La Malquerida actress with her acting career has been excellent with many ups and downs by far.

Marcus Ornellas is the first husband of Ariadne Diaz. They engaged in mid-2015 and still going strong.

Diego Ornellas is the first child of Marcus Ornellas and Ariadne Diaz. He is currently five years old.