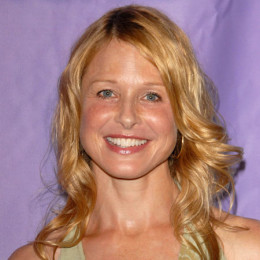 An American actress who is better known for appearing in a Broadway play, "Last Night Of Ballyhoo". She is of Lithuanian descent. She has one sister named Anitra who is three years younger than her. She used to be homecoming queen and a cheerleader in her high school. She graduated from Stanford University in 1988. She starred in MTV short-film Joe's Apt. She is widely popular for her role as Police Officer Brown on the drama Southland alongside with co-star Kevin Alejandro.